With global economies struggling to revive, the global financial market is faced with both challenges and opportunities. The seminar brought together industry experts to comment on the outlook of global economy and the reshaping of international and domestic financial market. 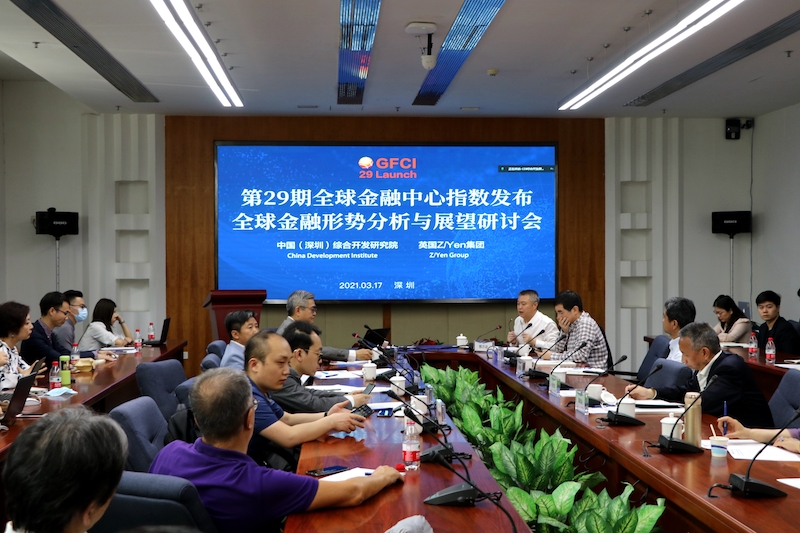 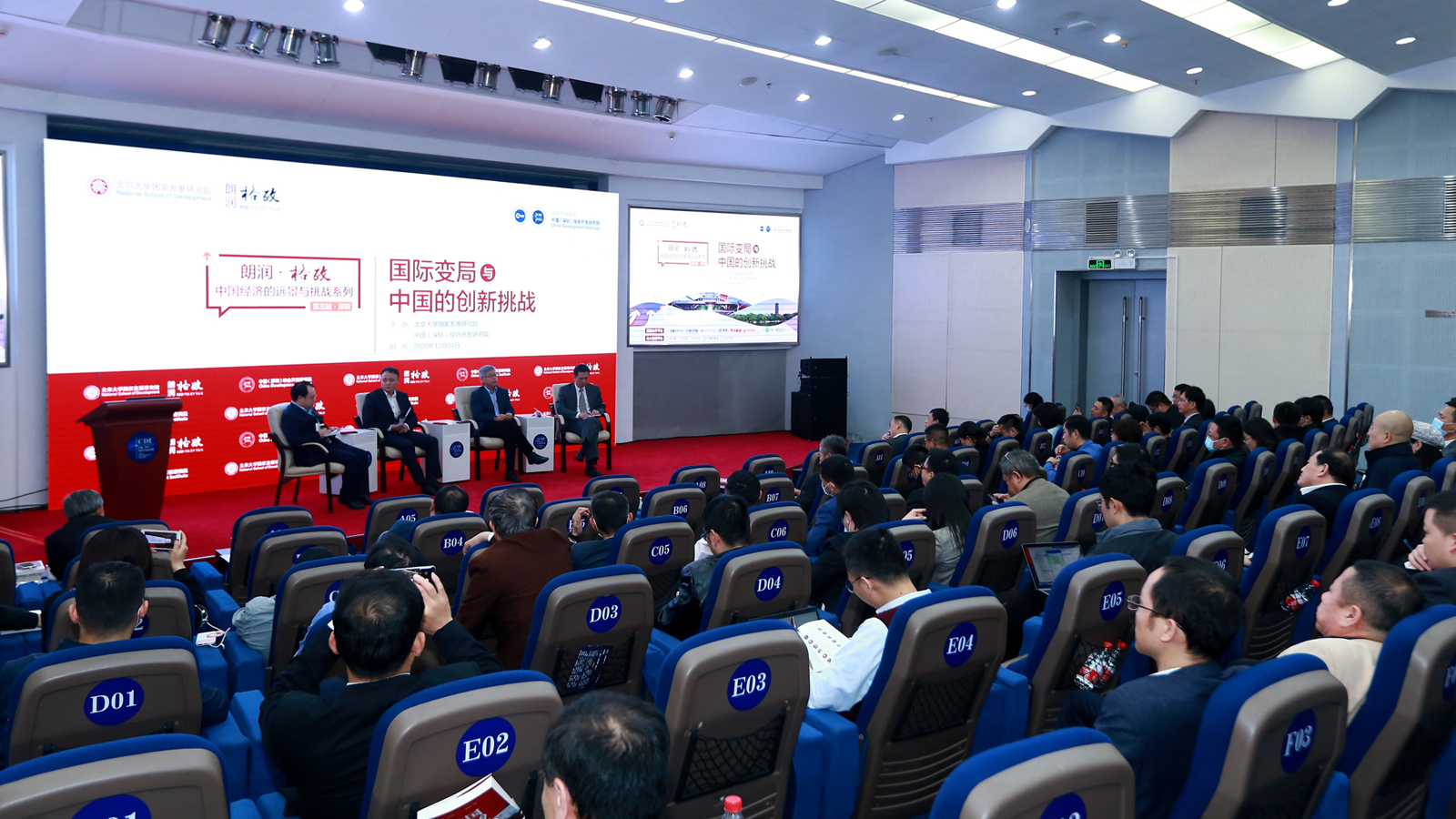 With a focus on economic reinvigoration and international trade and investment under the post-Covid new normal, Prof. Fan Gang, President of CDI, and Dr. Guo Wanda, Executive Vice President of CDI, spoke on China’s economic outlook and “dual circulation”, and the promotion of sustainable financing for Belt and Road Initiative. On December 4, China Development Institute and National School of Development at Peking University co-hosted the 149th NSD Policy Talk on China’s economic outlook amid the COVID-19 outbreak and new international challenges. The event was also livestreamed on multiple media outlets. 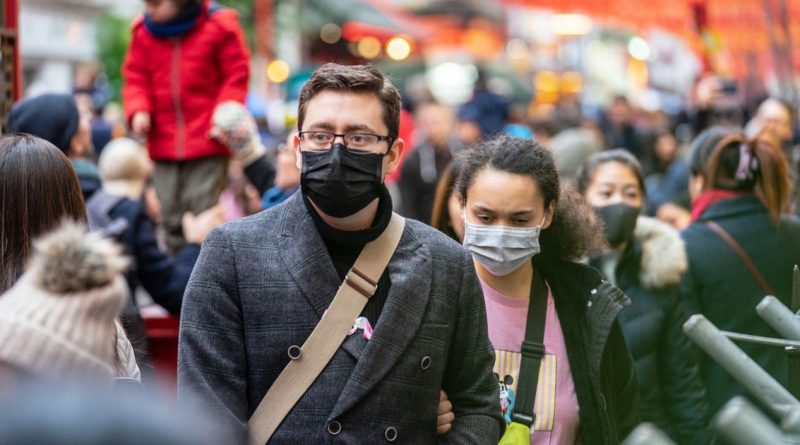