CDI is governed by the Board of Directors, which consists of 26 representatives from academia, governments, businesses and civil society. Responsibilities for the management of CDI reside with the president, who is nominated and supervised by the Board.

Chairman, Member of the 13th CPPCC National Committee and Deputy Head of the CPPCC Committee for Learning and Cultural and Historical Data 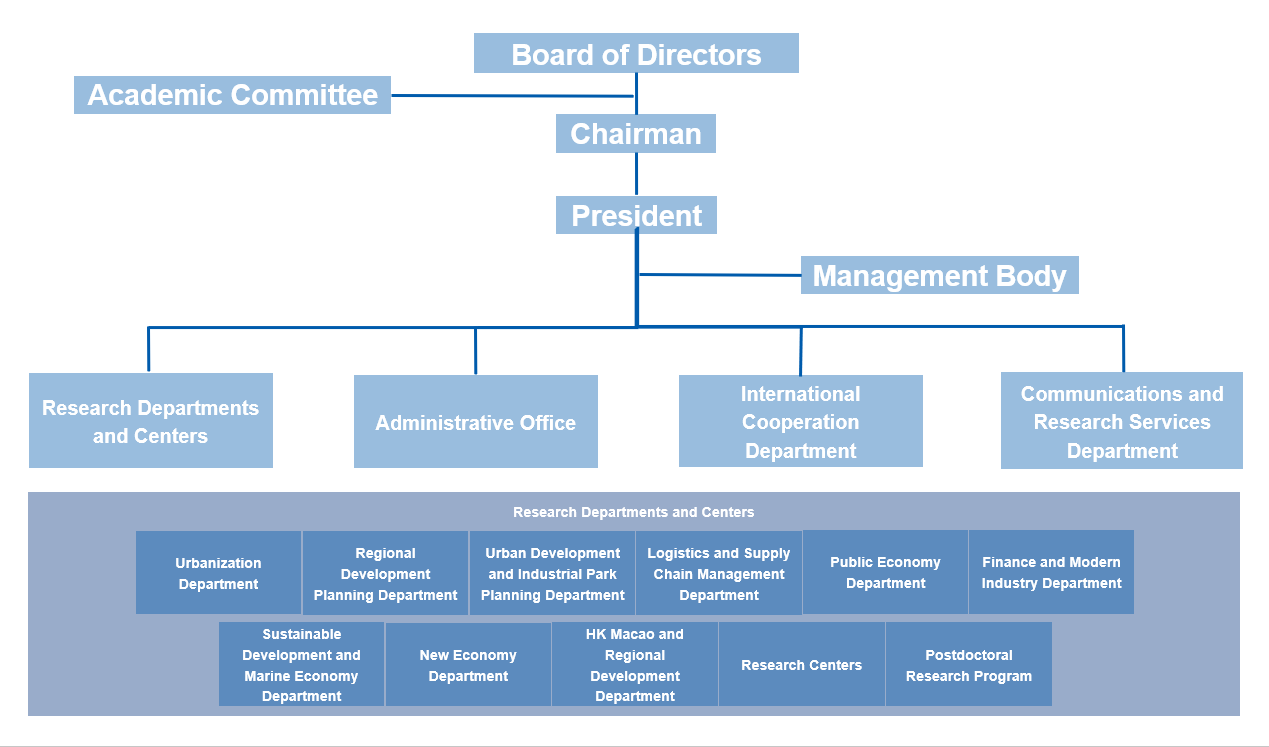