Four decades after its “reform and opening-up”, China has transitioned from a traditional production factor intensive economy to a knowledge and science-based production factor intensive development phase. The main development value is now the idea of being people-centred, in a population that aspires to live better, higher quality lives. In addition, high-quality development is a prerequisite for smooth “internal and external dual circulation” – the new development pattern that was recently proposed by the central government.

The following four types of dynamics have been critical to Shenzhen’s dedication to high-quality development; they may thus also serve as lessons and inspirations for the rest of the… 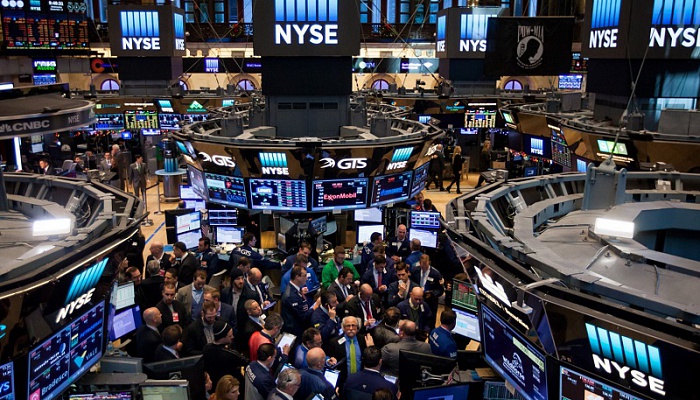 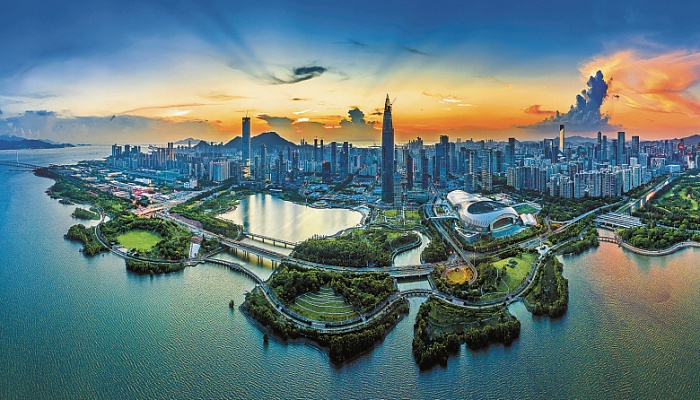 Labor productivity has been declining since the turn of the century around the world, especially in developed countries. As major technological breakthroughs are hard to achieve, the global economy has entered a new phase that requires the creation of new…