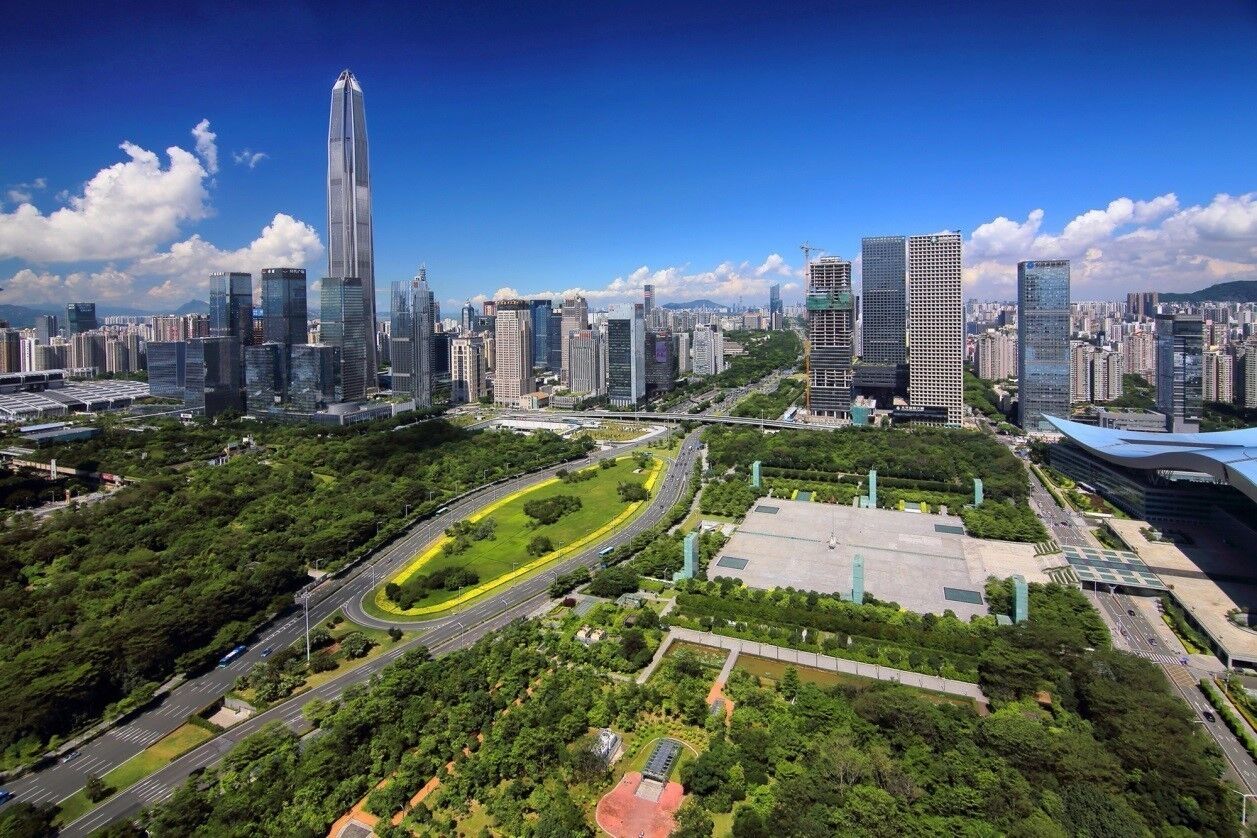 The following four types of dynamics have been critical to Shenzhen’s dedication to high-quality development; they may thus also serve as lessons and inspirations for the rest of the country:

The market is the main driver of growth, which makes it important to let the market play its pivotal role of resource allocation effectively. The government can, however, achieve systemic innovation to better serve as a facilitator of technological innovation, with the former being the precursor of the latter.

Key technologies cannot be given or bought, instead needing to be developed through independent research; however, this does not mean working behind closed doors, but instead adhering to the principals of opening-up by attracting world-leading scientists and researchers.

Innovation and development both require human resources. A welcoming working environment equipped with proper resources and incentives will attract and retain the appropriate talent, as well as allowing the maximisation of their creativity and innovation to achieve the organic integration of talent, innovation, and industry.