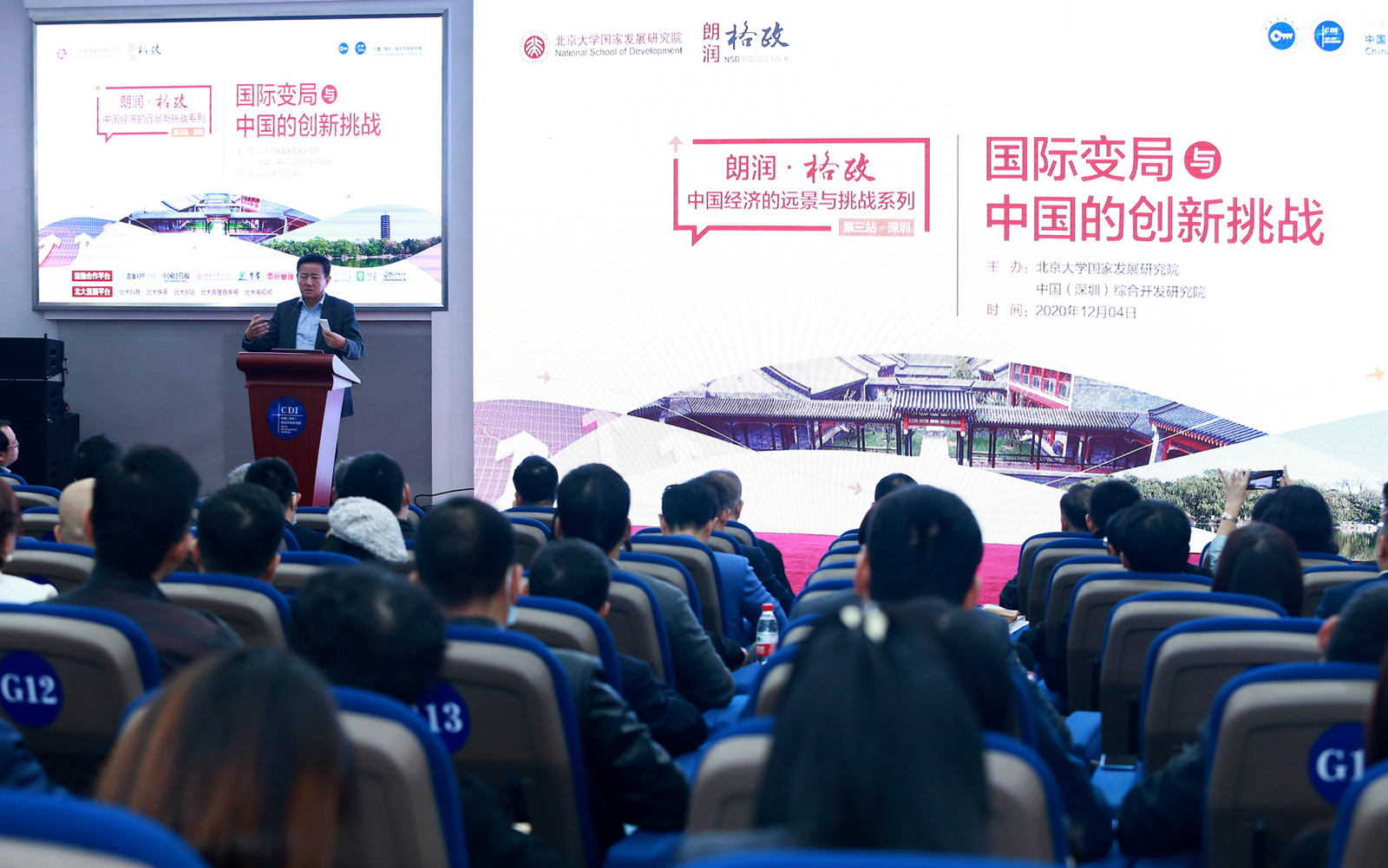 View the embedded image gallery online at:
https://en.cdi.org.cn/component/k2/item/735-china-s-economic-outlook-amid-the-new-international-challenges#sigProIdac02c167f0
Tagged under
back to top