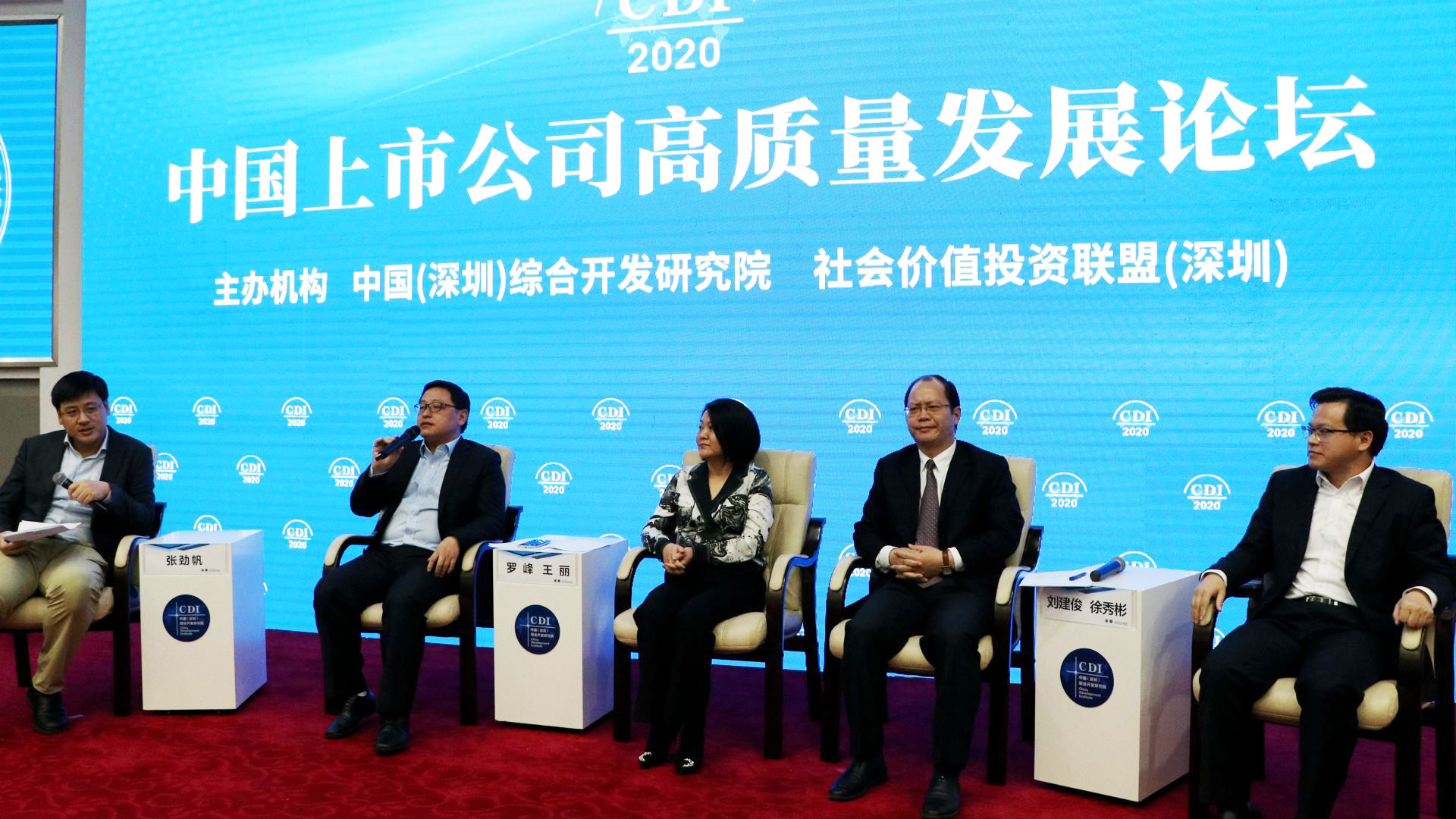 On October 9, the State Council issued a circular, outlining plans to improve the quality of listed companies, in an effort to achieve healthy development of the capital market and perfect the socialist market economic system.

Forty years and on: Shenzhen Special Economic Zone aiming for a higher goal 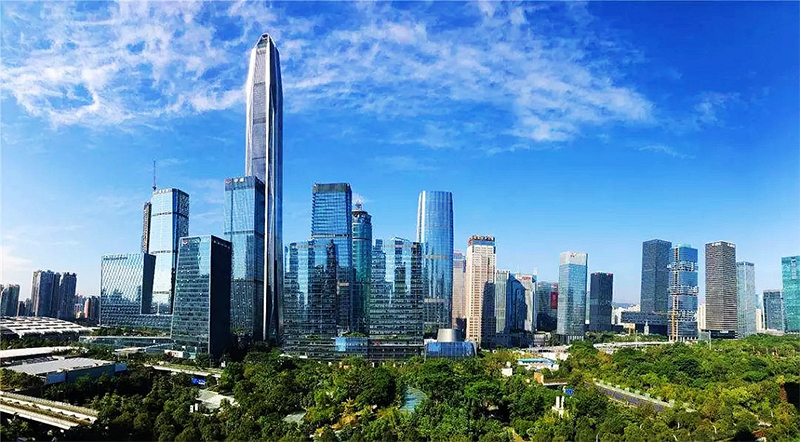 On August 26, 2020, Shenzhen marks 40 years since being designated as a “Special Economic Zone”. As the first of its kind on many levels, what will be next for Shenzhen? How can Shenzhen continue to be the showcase of the reform and opening up of China? On August 18, 2020, representatives of the public sector, private sector, and academia shared their thoughts on this matter during a seminar held by China Development Institute.

Shenzhen, as a city full of innovative and alert minds, has been forged by the ever-thriving private sector since being designated as a special economic zone, 40 years ago.

Reflecting on the past four decades of development, Shenzhen has been gifted with one most valuable resource, its migrants; a group of people who are extremely perceptive to the future prospects of their environment, forming Shenzhen’s unique quality of keen sense of crisisand its core drivefor scientific and technological innovation.

Unusually, innovation in Shenzhen has often been generated by companies rather than universities or research institutes. Future policies need to prioritise supporting medium, small and micro-sized enterprises; especially those that are technically advanced and potentiallyprosperous but are temporarily suffering. This support needs to be in the form of human resources and funding, with core objective to promote innovation clustering and industrial diversity.

Against a backdrop of the changing international trade landscape, rethinkingis needed for the repositioning of port industry, which has traditionallybeen the largest industry in Shenzhen.

Since the founding of the Shenzhen special economic zone forty years ago, the port industry has been the primary force in advancements of the internationalization process of Shenzhen. However, the port industry development is currently under stress of land tension, with restricted use of sea areas and outward spill over of supply of goods induced by industrial upgrading. Looking forward, the port industry in Shenzhen need to seek incorporation of various types of logistics, integration of resources and innovation of effective operational models. In addition, efforts need to be made to enhance infrastructure connectivity, continue opening-up and collaboration within the Guangdong-Hong Kong-Macau Greater Bay Area, with respect to opening up the international market. Moreover, the comprehensive development of the port industry could be achieved by technological innovation and maintaining technological progression.

Finance industry in Shenzhen flourished thanks to the two principles: reform and innovation, and support towardsthe real economy. Nonetheless, its weakness in overall development need be acknowledged.

Over the past four decades, the finance industry has become the pillar of the economy of Shenzhen, withits added value ranking among the top three in the country. At the same time, it has still fallen short in terms of the financial market system, the number of company headquarters, level of resource concentration, degree of internationalization and the number of financial talents when compared with Beijing and Shanghai.Shenzhen should focus on negating local financial risk, as well as build a safe zone for financial operations. In addition, Shenzhen needs to continue to boost the “Finance Plus” tactic in the assistance to the real economy, as well as further the development of sustainable financial centre with the goal to demonstrate for duplication in the rest of the country. Lastly, Shenzhen should strive to create a good business environment for the finance industry.