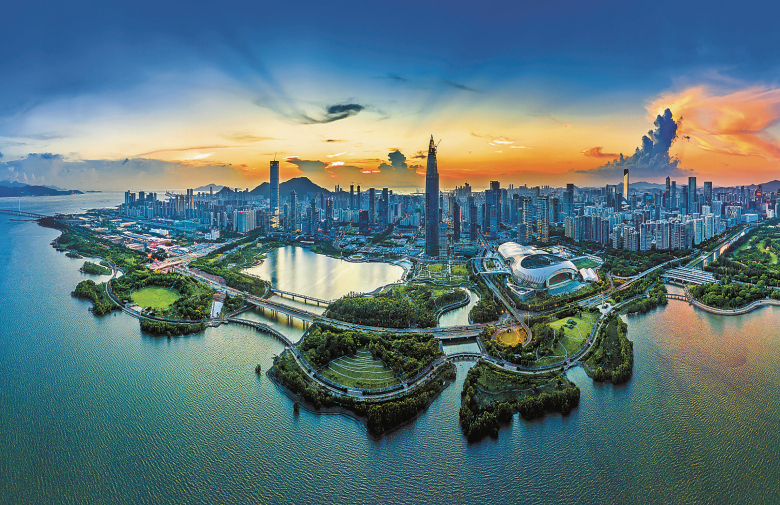 Editor’s note: February 18, 2021 marks the two-year anniversary of the announcement of the Outline Development Plan for the Guangdong-Hong Kong-Macao Greater Bay Area. The Guangdong-Hong Kong-Macao Greater Bay Area (GBA) cities have been exploring inter-city comprehensive regulatory and systematic integration within the framework of the existing legal system. While fruitful progress has been made, at the same time there is room for optimization.

Key projects such as Qianhai (of Shenzhen city), Nansha (of Guangzhou city), and Hengqing (of Zhuhai city) have made significant progress towards GBA cooperation. However, some aspects require improvement, namely the extent of inter-city cooperation, policy making and GBA’s systematic integration. A comprehensive policy system that addresses and legally facilitates regulatory and systematic integration, the exchange of resources, and the integration of livelihoods should be built to deepen GBA cooperation under the “one country two systems” principle. The varying features and development strengths of the different GBA projects should also be considered. For instance, in the Luohu Pilot Area, Shenzhen, integration of livelihoods can be enhanced via the exploration and implementation of citizen treatment policy for Hong Kong and Macao residents.

Making Breakthroughs: Promoting the establishment of a well-connected civil and commercial judicial system in the Greater Bay Area

Over the past 40 years of reform and opening-up, and especially since the return of Hong Kong and Macao, the judicial assistance system in civil and commercial matters across Hong Kong, Macao and the Chinese mainland has been gradually improved, however, witha number of outstanding issues, such as time-consuming and difficulty with coordination and implementation.

The effective economic operation of the GBA depends on the creation of an efficient and comprehensive civil and commercial dispute resolution mechanism across the region. With the GBA’s growing market interconnectedness, the number of cross-regional legal disputes will also inevitably grow. Promoting the establishment of a well-connected civil and commercial judicial assistance system across the area is thus critical for the development of the GBA. This will also be a cost-effective approach towards regulatory and systematic integration without unifying superordinate laws or national rules. By deepening mutual legal assistance and law enforcement cooperation, the judgments in civil and commercial matters between the different legal systems in Guangdong, Hong Kong and Macao can be better coordinated, communicated and circulated. This will provide a good judicial environment for the efficient economic operation of the GBA.

Starting point: Give full play to the comprehensive pilot reform authorization in Shenzhen

This reform is characterised by its openness, flexibility and adaptability. The first issue of forty authorized matters and the Implementation Plan (2020-2025) for Comprehensive Pilot Reform in Shenzhen to Build the City into a Pilot Demonstration Zone for Socialism with Chinese Characteristics have been issued. The authorized list delegated greater legislative power to the Shenzhen special economic zone and granted Shenzhen the right to take precedence in the fields of artificial intelligence, self-driving cars, unmanned aircraft, big data, biomedicine, medical health, information services, personal bankruptcy act. Some of these areas are industries closely related to those that Hong Kong has an advantage in (e.g., unmanned aircraft).

Furthermore, the authorized list leaves us with the question of whether the legislative power of Shenzhen special economic zone could be used to better connect Shenzhen and Hong Kong with the development of specific industries while breaking through the regulatory barriers in the construction of the Shenzhen-Hong Kong cooperation parks. It is suggested that the comprehensive authorized pilot reform in Shenzhen could become a critical starting point to promote the comprehensive connection between Shenzhen and Hong Kong regulations. Shenzhen’s experience can be taken as an example to be replicated and promoted. In the future, the existing policy practices and convergence regulations shall be summarized and upgraded into legislation, increasing the effectiveness while balancing the flexibility of the comprehensive authorization with the stability of local legislation. 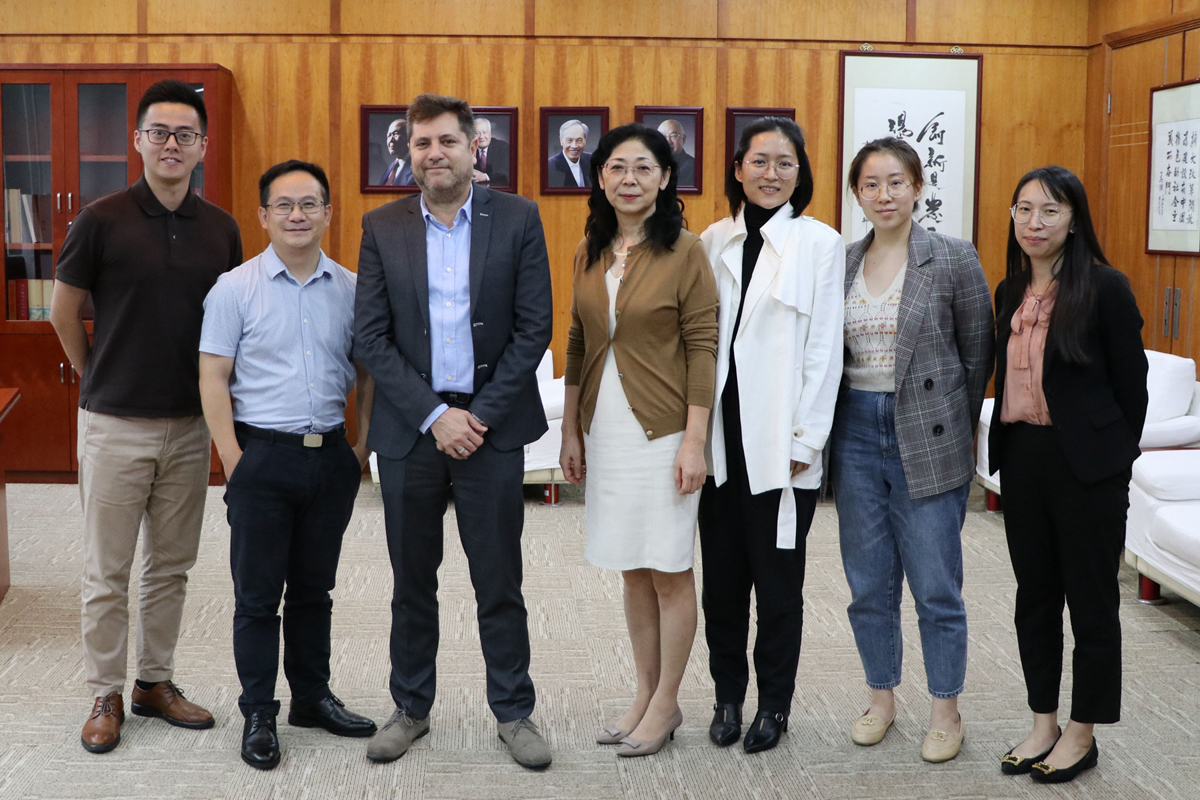 On November 24, Mr.Peleg Lewi, Consul General of Israel to South China, visited CDI and exchanged ideas on the economic development of Guangdong-Hong Kong-Macau Greater Bay Area, as well as Sino-Israeli economic and academic cooperation with CDI researchers. Dr. Guo Wanda, executive vice president of CDI, shared insights on GBA’s overall framework, economic structure and its unique competitive strengths, which is the steadily growing inflow of young talents and the integration of a rich and long industry chain. 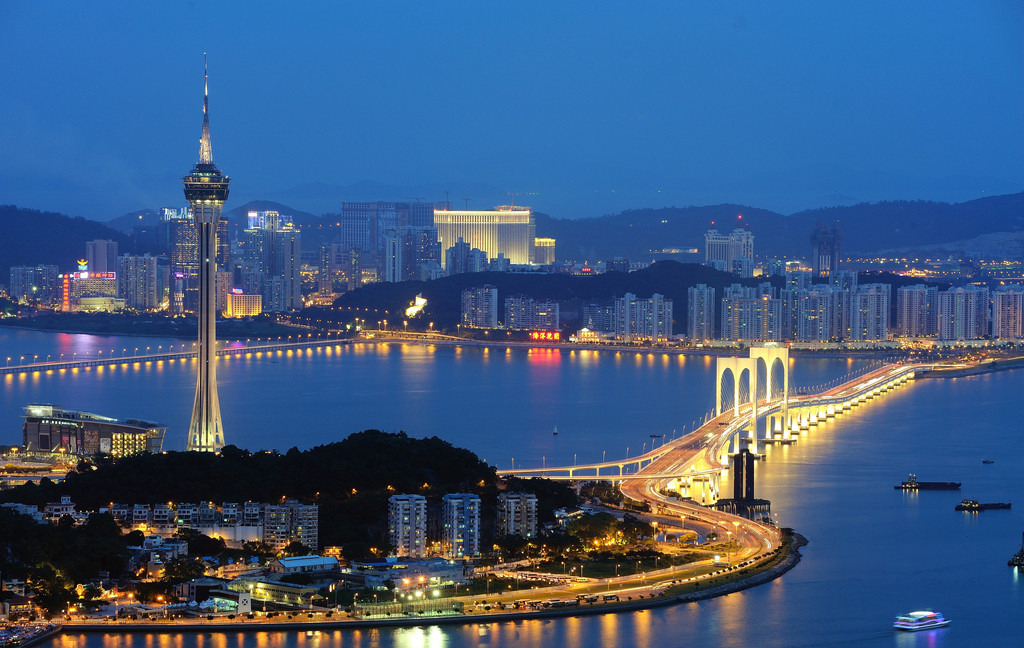