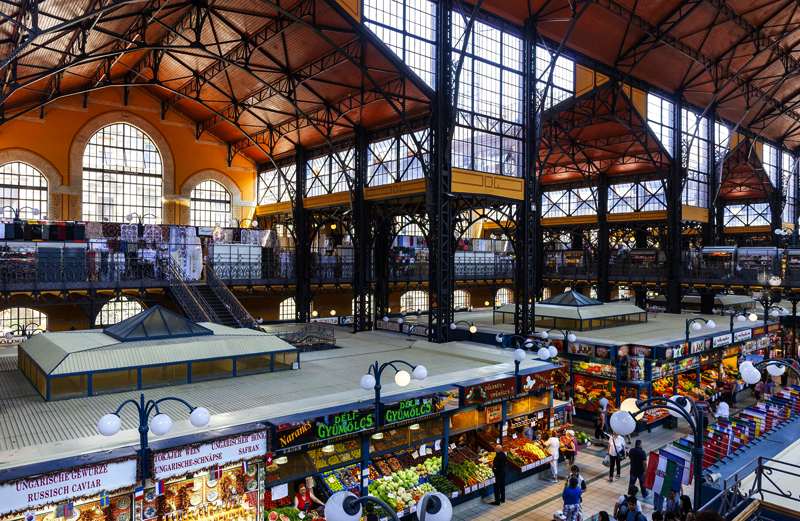 CPI was up 3.3% y/y after seasonal adjustment, down 1 pps from March. We expect CPI to fall further this year, led by large declines in food-related categories.

China’s housing prices rose at a slightly faster pace in April. According to the National Bureau of Statistics (NBS), average new home prices in 70 major cities rose 0.5% in April from March, a pace not seen since October 2019, and following a 0.1% increase in March. The strong housing market lends support to macroeconomic and financial stability; for example, around 50% of loans in China are directly or indirectly linked to the real estate market. Strong housing investment also shows investor confidence amid domestic pandemic and global economic uncertainties, a key factor furthering the overall recovery.