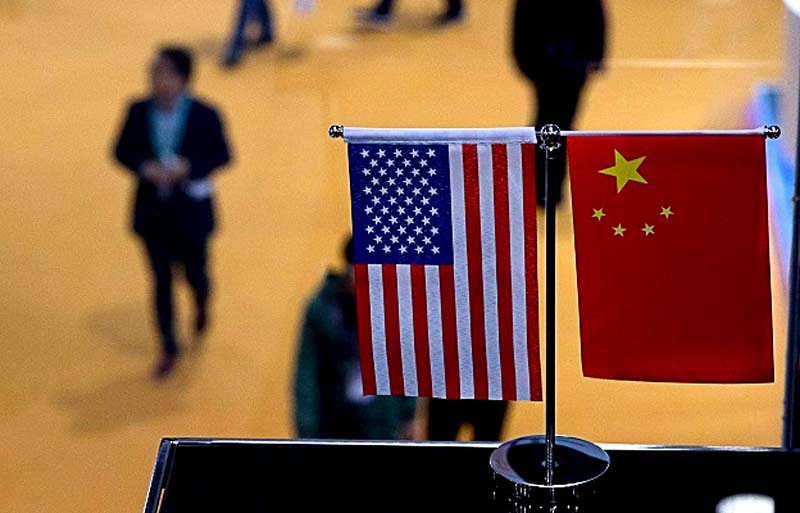 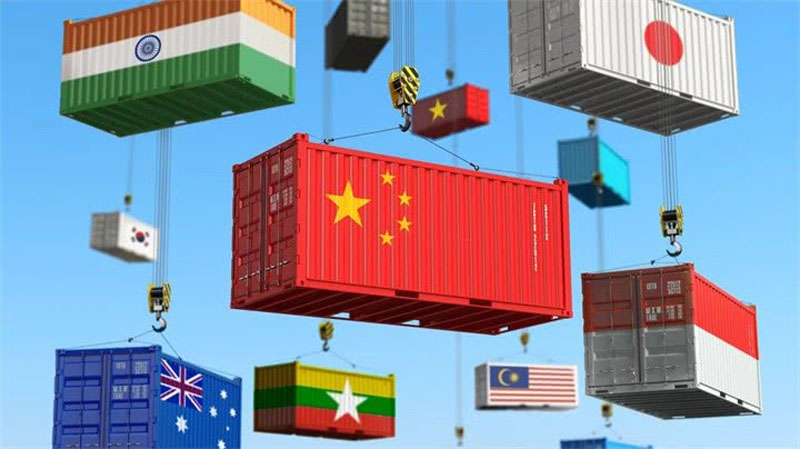 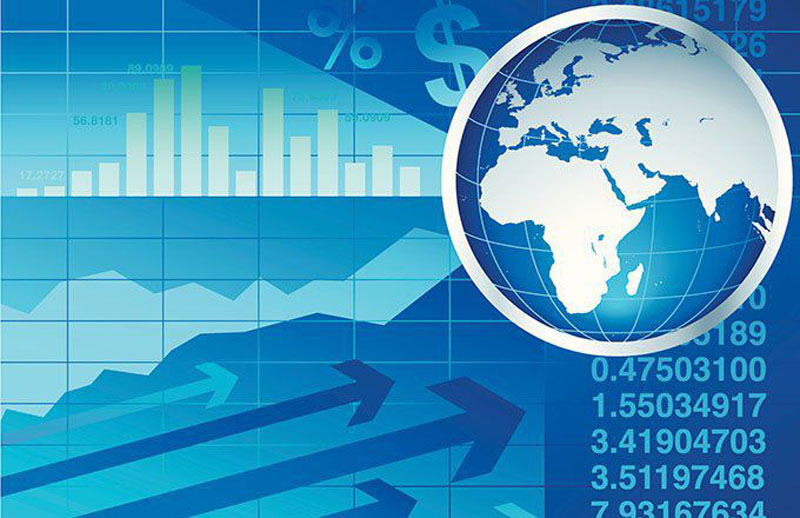 On October 23,the State Council announced 12 detailed measures to better facilitate cross-border trade and investment, including by improving foreign exchange management, and by further streamlining regulatory requirements, with a view to using a more enabling business environment to attract foreign investors. We believe these detailed plans complement the central leadership’s promise early this year of keeping China more open, in contrast to the rise of protectionism in some other countries. The plans are very detailed, and are expected to have an immediate positive impact on trade and foreign investment, and therefore on aggregate economic growth.