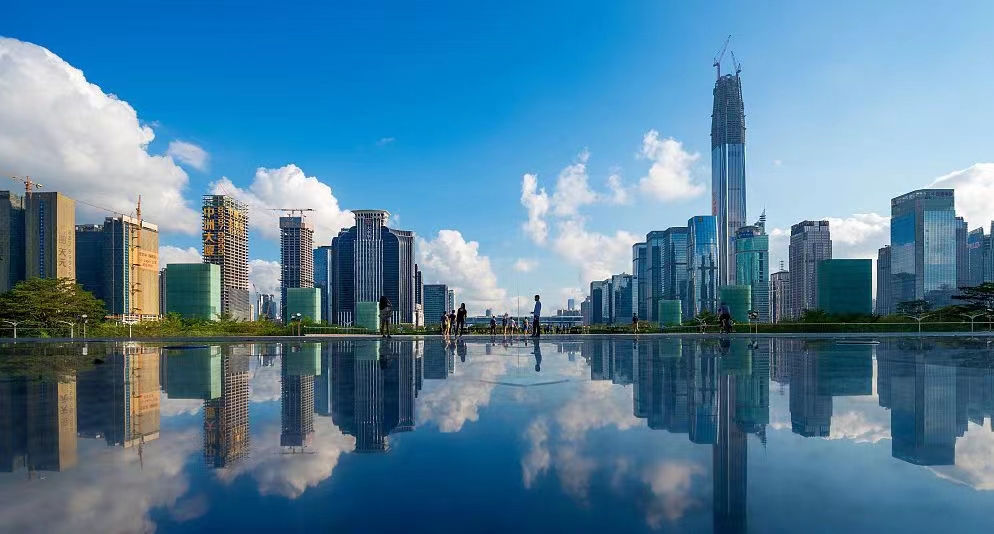 Retail sales of social consumption goods fell -0.2% y/y in January-July, up 0.5 pps from January-June. Exports were still strong. In July, exports rose 23.9% y/y, up 1.9 pps from June. Due to the stop of global monetary policy easing, the continuing Ukraine crisis, and the ongoing pandemic, other countries have not recovered well, giving more opportunities to Chinese companies.

The real estate market has been cooling for over a year, and has become particularly cold. In August, China’s property sales plunged almost a third, more than during the 2008 financial crisis. Real estate investment growth fell further to -12.3%, after falling -9.4% in June and -10.1% in April. The real estate sector takes one third of GDP, and so receives much attention. We view the picture as completely different from the 2008 U.S. housing crisis. It is the Chinese government who started this real estate deleveraging, in view of potential future financial problems, and so it is largely manageable. There are also complementary policies, such as bailing out home buyers. Risk is containable, but the process is painful, and will take some time. 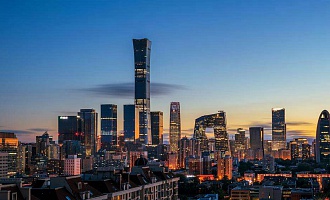 Recovery Is Constrained By Covid, Again 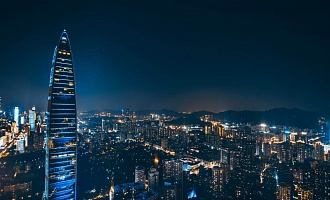 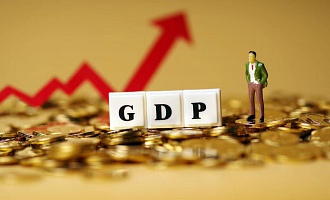 Recovering from the Lockdowns