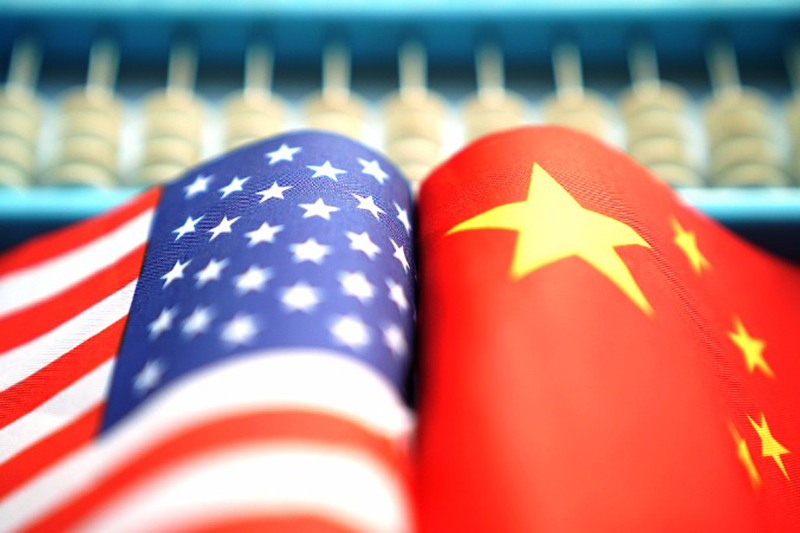 Editor’s Note: The US administration under President Donald Trump has resorted to bullying, hindering China's progress and suppressing Chinese companies with unreasonable excuses, one of which is that China has stolen the United States' research findings and technologies. China, which has adopted reasonable approaches to obtain technologies, finds the accusation absurd.

China's first approach has been to purchase patents. It spent $35.6 billion on intellectual property rights purchases in 2018, of which a quarter was paid to the US.

The second approach is through learning. China began to send students abroad every year for studies. A total of 360,000 Chinese students are studying in US schools and universities. China has learned about technologies through learning and following the management techniques of developed countries and multinational corporations.

Some countries in Northeast Asia have taken the lead in several fields within a short period because of proactive learning. Although China has been a late starter, it is catching up through learning. Developing countries need to reform, open up and learn from developed nations. The US, a country with advanced technologies, did similar things in its initial phase of development.

While ignoring the struggles of developing nations, the US is focused on maintaining its leading status in the world. China has made steady efforts in the past 40 years through reform and opening-up, and narrowed the gap with the US to some extent.

Through cooperation and trading with foreign companies or working in such companies, people in the developing countries can better learn about advanced production technologies and management approaches of developed countries and multinational corporations.

These companies are likewise eager to enter developing nations, applying advanced technologies across a wider area and achieving higher profit. However, such mutually beneficial cooperation has been described by some US officials as forced technology transfer to China.

Such accusations are baseless because no enterprise will transfer core technologies to other countries without an eye on profit.

Competition in China may be stiffer than those in other countries, since the market is bigger and open, with top companies from all over the world having a presence in every industry. China's market is complicated, too.

In addition, over the past few years, China has come out with stringent laws and regulations, special courts as well as administrative agencies specializing in intellectual property rights protection.

The only way China can make the US realize the absurdity of its accusations is to make efforts toward development, continue to learn, deepen reform and opening-up, promote independent innovation and maintain sustainable economic growth.