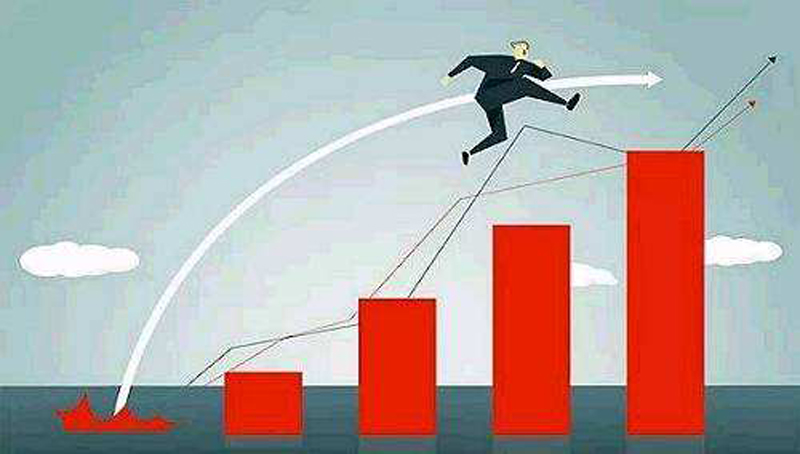 Cheap and abundant labor is the most often-mentioned comparative advantage of developing countries. However, this has not been the only reason for the robust development of China over the past four decades. In fact, the country experienced a labor shortage about a decade ago, and its economic growth could have been stagnated like many other developing countries if China had not reformed its institutions.

Paul Romer, a co-recipient of the 2018 Nobel Memorial Prize in Economic Sciences, attributed the continual growth of developed nations to knowledge spillovers. Knowledge spillover is a late-development advantage. If developing countries learn, imitate and grasp the knowledge that spills over from the developed countries, they can boost their domestic growth.

And while there is no denying that there is infringement of intellectual rights in the developing world, attributing China's breakthroughs to intellectual property theft is both unfair and untrue. Every year the country spends more than $30 billion purchasing IP or licensing rights; and it voraciously learns and imitates unprotected knowledge. As a late-bloomer, it can access such knowledge faster and cheaper. And imitation is not shameful.

The Chinese economic growth of the past four decades boils down to right strategy: Attracting foreign investment, encouraging exchanges of people and benefiting from spillover effects. Now the US government is trying to pull the carpet out from under China's feet, rolling out more vigorous vetting measures for Chinese students and visiting scholars.

Late-development advantages help China and she will never waver in its pursuit of knowledge.

At the beginning of a letter to its employees, Huawei, the beleaguered Chinese tech giant caught in the crossfire of the ongoing China-US trade war, explicitly said: "We shall keep learning from the US and we shall remain undistracted when the wave of anti-American sentiment is sweeping China."

Developing countries usually go through several stages of development. The first stage: Relying on comparative advantages. The second stage: Tapping both comparative advantage and late-development advantages. In this phase, they start to learn and imitate, trying to get some knowledge spillover. In the third stage, they keep learning and imitating as they step up innovation. For a more advanced stage of development, they hope to defend an open world and a system of knowledge transfer. In the era of globalization, when international cooperation and connectivity prevail, no country or corporation can be a lone wolf. All have a stake in each other. For instance, Huawei does not walk alone; it cooperates with its international partners to offer its clients a solution.

China is at the third stage, the critical phase of innovation. Government subsidies cannot deliver innovation, but a good institution can. So, if it aspires to successfully make the transition to the next stage, it has to further reform its institutions. For instance, it should establish an IP-centered investment mechanism that encourages innovation.

Naturally and logically, China and any other developing countries must encounter some hurdles on their development paths, and the national interests of countries are not aligned most of the time. But, if China can better deal with the bumps on the road, it will be a force for peace, globalization and multilateralism in the international community, creating a better environment for the development of all developing nations.