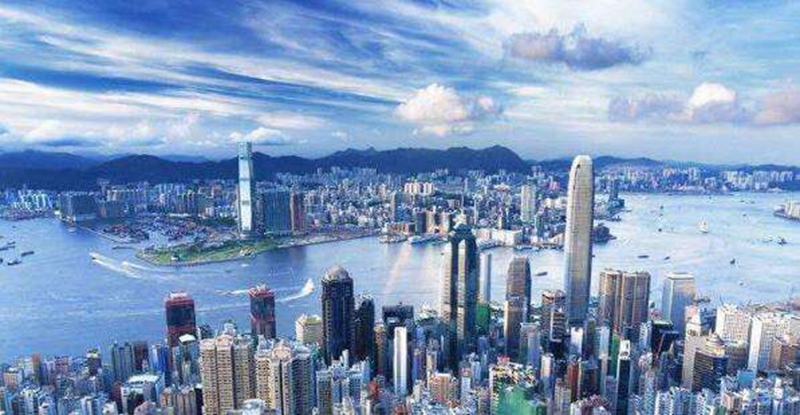 China’s major strategic plans in recent years include the Guangdong-Hong Kong-Macao Greater Bay Area (GBA), the integration of Yangtze River Delta cities, the coordinated development of Beijing Tianjin and Hebei, and Xiong’an New Area. These plans all demonstrate the importance of urbanization for China’s development.

It is true that China’s urbanization has taken some detours, mainly reflected in soaring housing prices in big cities and excess supply of houses in small cities. Despite people flooding into big cities, far more land grants have been given to small cities rather than big ones. As a result, many houses in small cities are left without buyers. In recent years, a series of policies have been introduced, including the increased land supply for large cities and the intensive development of urban clusters, all of which show the effort to correct past errors and usher in urbanization 2.0.

In the near future, the GBA will become the world’s largest bay area. Compared with other urban clusters, it is unique in two ways.

Second, the GBA occupies a key position in China’s science and technology industry. A key element of urbanization 2.0 is the high-tech industry. One advantage of the Guangdong-Hong Kong-Macao Greater Bay Area that Guangdong, Hong Kong and Macao are complementary to each other. Hong Kong has world-class universities and strong research capabilities. It is also a global financial hub, which means better access to financing for technology firms. In Guangdong province, Guangzhou boasts many universities and strong research capabilities; Shenzhen is a leader in the technology industry; Dongguan, Zhongshan and Huizhou have production bases. All of that are essential to the development of science and technology.