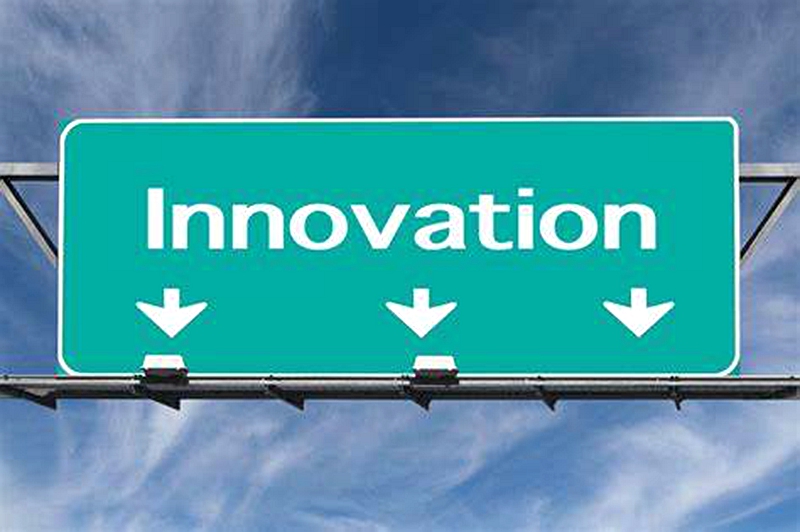 Editor’s Note: Development is a long and arduous process. Regardless of the external environment, the most important thing for China is to do its own job well, including deepening institutional reforms, adhering to opening-up, and continuing to learn from advanced economies and bringing in new technologies. With the incidents of ZTE and Huawei, China must start independent innovation as soon as possible.

Development will encounter resistance as well as competition and conflicts. In a global market that has been taken by major countries and multinational corporations, China will inevitably encounter problems and difficulties as it gradually works its way to the frontier of economic and technological development, with the China-US trade war being one example.

The key to doing its own job well for China is pushing ahead with institutional reform. A more sophisticated economic structure and truly sustainable growth are only achievable with improved structure of factor endowments. This means it should identify its relative advantages in optimizing the structure of factor endowments. China’s advantages can be summarized as the following: first, comparative advantage — China is able to benefit from cheap and abundant labor; second, late-mover advantage — as a latecomer, China can benefit from the knowledge and technology accumulated by forerunners to avoid detours; third, local advantage — local competitors enjoy some advantage over foreign counterparts within a certain period of time.

The last two decades of China’s high growth rate has been increasingly dependent on late-mover advantage, that is, China is able to approach the frontier of technologies and know-how through learning and imitation as it opens wider to the world. It is not a shame for less developed and developing countries to imitate. There are some that regard China’s entire technological progress as a result of theft. However, it is important to note that China spends over USD 30 billion yearly on purchasing IPR while learning knowledge not protected by IPR.

China’s future development requires more independent innovation. In terms of scientific and technological innovation, it is crucial to have an investment and incentive mechanism centered on intellectual property. This will decide whether China can achieve continued development in the next stage.

The difficulties encountered by developing countries are natural and inevitable. They must be dealt with reasonably to create an enabling environment for further development.