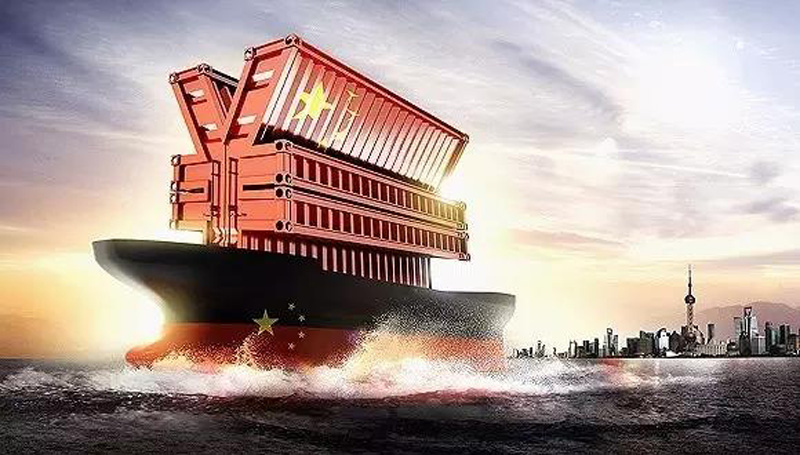 Editor’s Note: Over past years, Shenzhen has taken the lead in China’s industrialization and urbanization with open economic thinking, leading to a substantial rise in Chinese people’s income. In the future, the development of China’s special economic zones under the Belt and Road Initiative will mean the going out of Shenzhen’s successful experience and capital to fuel the development of other developing countries while opening up new markets overseas.

The rapid development of China’s economy is due in no small measure to the correct leadership of the CPC and a stable political environment, which is difficult for other countries to replicate. However, specific development models and success stories can be copied. The construction model of new economic zones is an important contributing factor for China’s success in reform and opening up, while the Shenzhen Special Economic Zone has provided an exemplary model of development that has constantly evolved and been promoted across the country.

In recent years, CDI has supported Chinese enterprises and technology parks in “going out” and has planned a number of special economic zones and overseas economic cooperation and trade zones for countries along “Belt and Road”, including the planned economic zones and industrial parks of Ethiopia, Kenya, India, Sri Lanka, the Republic of Congo, Pakistan, Côte d’Ivoire, Kuwait, the United Arab Emirates, Belarus, South Pacific island countries and other Asian, European and African countries, with a view to solving the three major problems facing developing countries. First, backward systems and low levels of economic growth. Economic development requires modern governance. However, institutional reform can be costly, and must be sustained by economic growth, which begs the question “which came first: the chicken or the egg”? Second, it is difficult to translate aid into productivity. Third, poor infrastructure presents challenges that cannot be easily solved. “Belt and Road” countries are very interested in two capabilities of China, i.e. constructing large infrastructure projects, with a strong ability to invest in bridges and power stations, etc. and building large industrial zones, particularly special economic zones, which represent an effective way to solve problems for developing countries

One important development rationale of Shenzhen is to enable investors to make money and help the city achieve a sustainable development model through Belt and Road Initiative and the “going out” strategies of Chinese enterprises. While building a thriving Shenzhen at home, the city makes its contribution to the final realization of China’s economic rejuvenation.