China-U.S. Economic Relations: A Mixture of Challenges and Cooperation 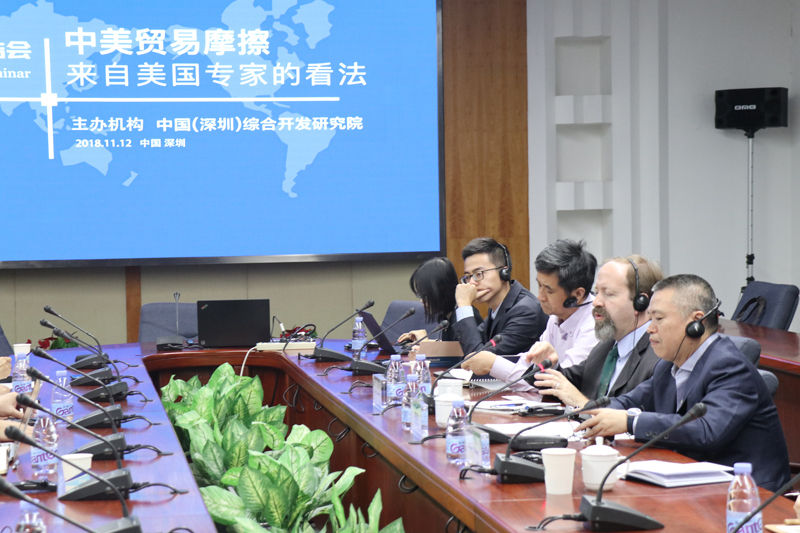 Theme: China-U.S. Economic Relations: A Mixture of Challenges and Cooperation

What are the challenges for China-U.S. economic relations?

Trade imbalances are a major cause for rising trade tensions between China and the U.S. In recent years, advances in technology and productivity have spurred economic growth of developing countries and emerging economies. To some extent, the U.S. industries are faced with shrinking exports in certain manufacturing sectors, which have led to long-standing U.S. trade deficit with China.

The issue of intellectual property rights is a major concern of the U.S. against China. In recent years, despite significant headway having been made by China in IPR protection, concerns from U.S. companies remain about losing control of core technologies and even large-scale technology transfer when their products and technologies enter China.

Market rule is one key factor for two-way investment between China and the U.S. Both countries have problems in adapting to rules in each other's market, such as limits on shares of foreign-funded companies in the finance sector, cyber security, and transparency of review.

What can be done to promote China-U.S. cooperation in economic areas?

Greater importance should be placed on industrial cooperation between China and the U.S. China procures parts and intermediary goods from countries including the U.S., and re-exports to the U.S. or any third parties after processing and assembling. Industries in China and the U.S. are highly complementary to each other. Thus, limiting or banning the exports of certain parts of products to China will harm businesses in both countries. As important players on the global value chain, China and the U.S. shall play their due role in the division of labor on the global value chain, and work for mutually beneficial cooperation under multi-lateral trade system.

In future business cooperation, China and the US should enhance communication and consultation, respect the principle of reciprocity for international IPR protection, and allow for each other's concerns in a bid to address misgivings of enterprises in investment and shore up mutual confidence.

The markets should be opened wider. On the one hand, in accelerating market-based reform and improving industry supervision, China may consider adopting a "negative list" management model in line with international practice. On the other hand, U.S. should also provide fair treatment to Chinese companies investing in the U.S. and protect Chinese investors acting in compliance with U.S. market rules. 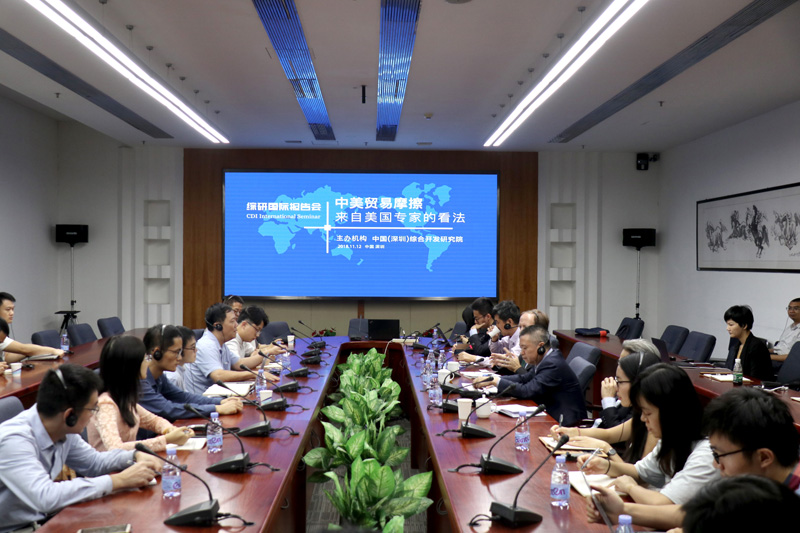 View the embedded image gallery online at:
https://en.cdi.org.cn/component/k2/item/460-china-u-s-economic-relations-a-mixture-of-challenges-and-cooperation#sigProIdc0a5b154b3
back to top