Trump’s Anti-globalization Met with One Aye and Three Nays

Editor’s Note: A hawkish transition team determined to reshape global economic and trade landscape was formed upon Trump taking office. Trade war of "anti-globalization" was launched with China as the main target. The "anti-globalization" Trump’s team pushes for will face an unfavorable situation with one vote in favor and three votes against. 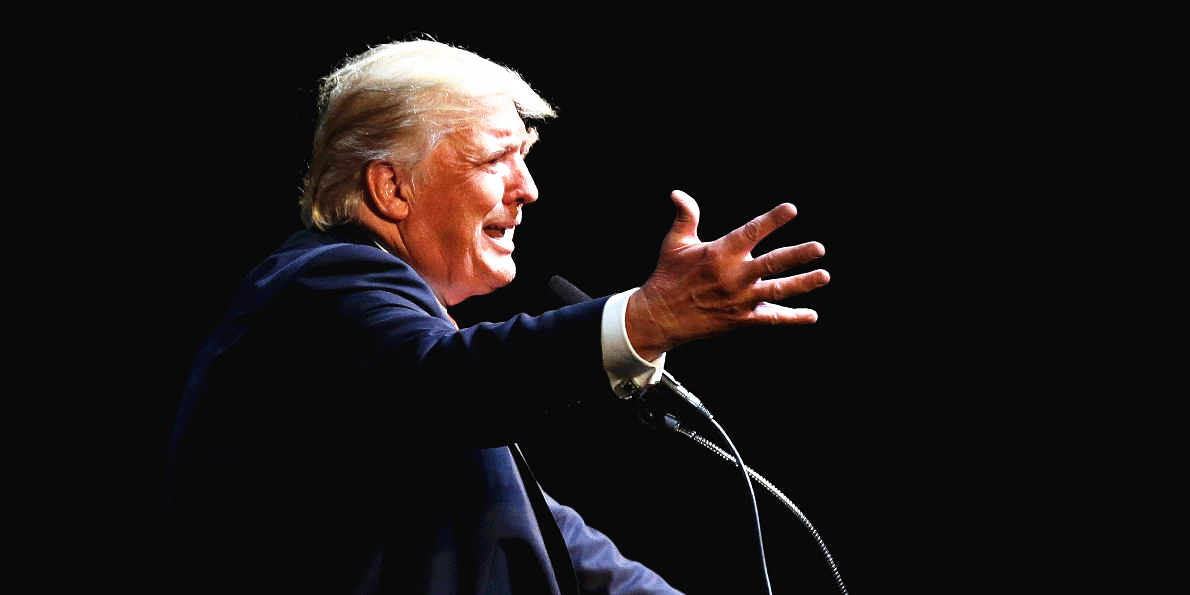 A hawkish transition team determined to reshape global economic and trade landscape was formed upon Trump taking office. On the one hand, the backflow in the manufacturing sector was vigorously promoted; on the other hand, trade war of "anti-globalization" was launched with China as the main target. A trade war, very likely if not inevitable, could lead to a sharp decline in China's exports to the United States, bringing about losses of 2% to China's GDP.

The "anti-globalization" Trump’s team pushes for will face an unfavorable situation with one vote in favor and three votes against. The one "yes" vote comes from the American middle and lower class, and the three "no" votes are from federal state organs, elite groups and the majority of allies.

The opposition from state organs mainly lies with the US congress. The US national debt has reached US $ 19.5 trillion, taking up 106% of its GDP, and it will soon reach the ceiling as trade war will also increase government spending. Elite group opposition is mainly seen in the military, oil, finance, high technology and other interest groups. These groups are the core strengths of the United States. Anti-globalization will place constraints on them and damage the large interests they have gathered in globalization. The majority of allies such as European countries, Japan and other allies are also against anti-globalization. The US population, technology, resources and military powers are all capable of supporting the country’s self-sustained development, while its allies are generally short of domestic market and resources, thus their sustained and safe development must rely on globalization.

China, from the inside, is one of the few countries that are potentially capable of self-sustained development other than the United States, which gives China the greatest advantage. China has pushed forward measures in military, politics and economy to respond to anti-globalization. China has always been strengthening China-Russia strategic cooperation and has maintained good strategic cooperative relations with Pakistan and Iran. Moreover, China has taken the initiative to deal with risks and bubbles at home. Decisions have been made ahead in order to cope with possible economic difficulties. From the outside, the Philippines has turned an active promoter of RCEP, and Russia's attitude towards the China-Pakistan Economic Corridor has changed from equivocal to supportive.

Judging from China’s internal and external affairs, it is at the moment impossible for China to repeat the mistake as in Plaza Accord. Therefore, China will tap the huge strategic potential of regional integration and self-sustained development to cope with anti-globalization.