Editor’s Note: The citizen-oriented development of migrant workers will increase their consumption in cities and stimulate economic growth. 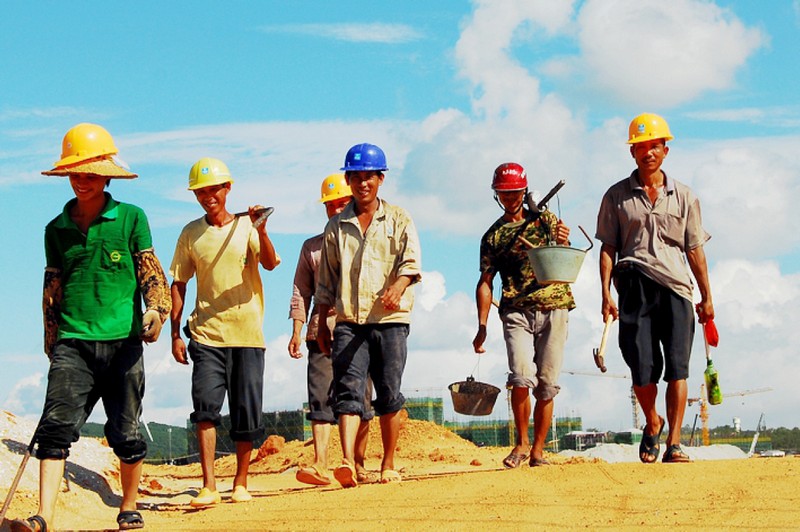 In 2015, the permanent urban population in China reached 770 million, with an urbanization rate standing at 56.1%. Urbanization is still an important driving force for Chinese economic growth.

When talking about the citizen-oriented development of migrant workers, we mean that they become genuine urban residents who have equal rights with the registered urban population.

In 2015, the urbanization rate of the registered Chinese population was lower than 40%. To ensure that the rate rises to 70-80%, more than 400 million farmers must become citizens. The citizen-oriented development of migrant workers will become a huge driving force for the economic restructuring and upgrading of China, the influence of which will be as big as when urbanization kicked off more than 30 years ago.