Editor’s Note: The recent change in yuan’s exchange rate against the US dollar is not the result of the devaluation of renminbi but the appreciation of the dollar. Why has renminbi “depreciated” recently? 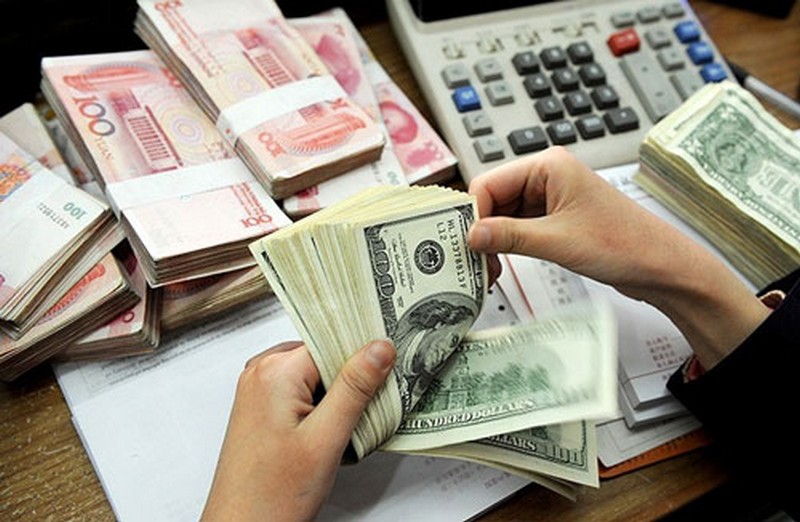 The recent change in yuan’s exchange rate against the US dollar is not the result of the devaluation of renminbi but the appreciation of the dollar. The reasons are as follows:

Firstly, various factors in the US economy, such as the potential increase of interest rates and Trump’s election victory, have all contributed to the recent appreciation of the US dollar.

Secondly, renminbi previously devalued because it was “pegged to the dollar” for a long period of time, which resulted in the over appreciation of the effective exchange rate of yuan over the past few years. By the end of 2016, there was no factor contributing to the further devaluation of renminbi. On the contrary, new economic data show that China’s economic growth is stabilizing; PPI deflation has ended; excessive capacity, corporate debt and other problems are getting redressed. There are no foreseeable factors in the Chinese economy that could lead to the devaluation.

Thirdly, changes in the exchange rate of renminbi against the dollar will be affected by factors other than the two economies. Other currencies are likely to depreciate to an even greater extent against the US dollar, which could exert downward pressure on yuan’s exchange rate. For example, Brexit has caused a substantial depreciation of the British pound and the euro against the US dollar. If yuan does not depreciate at all, it will inevitably cause much imbalance in bilateral trade and investment relations. Currencies in some emerging markets have also depreciated against the US dollar recently, but the depreciation will not last as Trump promised during his presidential campaign to expand infrastructure construction, which is good news for the developing countries that produce bulk commodities.

In the long run, the exchange rate between the two currencies depends on the comparison between the growth rate and the inflation rate of the two countries. It can be expected that for a long period of time China’s economic growth rate will be nearly twice higher than that of the US while its inflation rate will not be higher. In addition, the US Treasury bonds as well as the inflation would rise should huge amounts of money be spent by Trump’s government. All of these indicate that the long-term trend of yuan’s exchange rate against the US dollar is a steady but gradual appreciation.