It Is Time to Rethink China's Urbanization Model

Editor’s Note: It is not necessary to work against the laws of urbanization. China should instead embrace the possibility that several city clusters with populations of dozens of millions, or even over 100 million, may arise. 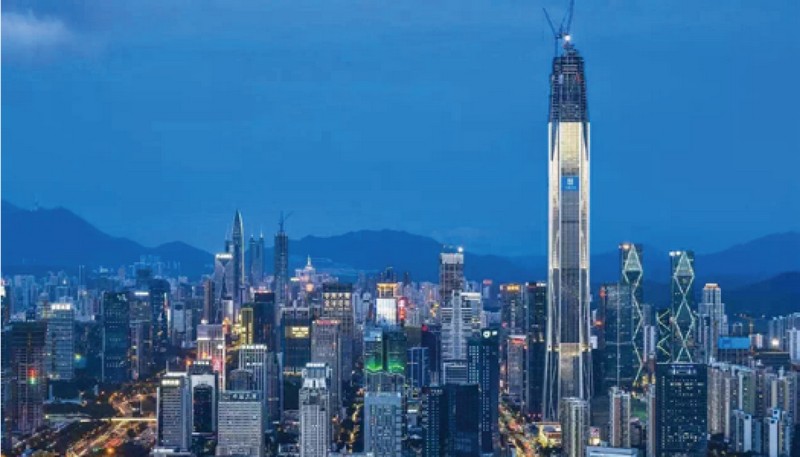 Prof. Fan Gang suggests that it is not necessary to work against the laws of urbanization, and China should instead embrace the possibility that several city clusters, or city belts, with populations of dozens of millions, or even over 100 million, may arise and turn away from the preferential policies that encourage the development of small towns.

Western countries industrialized over the span of 200 to 300 years. In the process, rural laborers migrated to big cities and retired people returned to their hometowns to enjoy the rural life they had forgone in search of opportunity in the cities. With this return they brought back social security and high income, which drove development of small towns and rural villages. Today, the urbanization rate in these countries is roughly 80%, while the development of small towns and villages is very stable. In contrast, the industrialization process in Japan, South Korea and China, was completed in a short time, a mere one or two generations. Drawing comparisons to Western countries, Prof. Fan Gang argues that the stages will be as follows: big cities develop first, resulting in rural areas losing their population. After a number of generations of people retiring, people begin to return to their hometowns and the populations of small cities stabilize. Instead of driving the development of towns and small cities, we should protect the ecology, history and culture of these areas and prepare for the future population back-flow from current citification.