“Urban Villages” Is a Must

Editor’s Note: The most valuable thing of urban villages is that they provide cheap housing and living conditions for low income earners in China. The low rent in urban villages not only ensures that there is sufficient and low-cost labor supply in the city, but also actually reduces the living cost and inflation rate in the city. 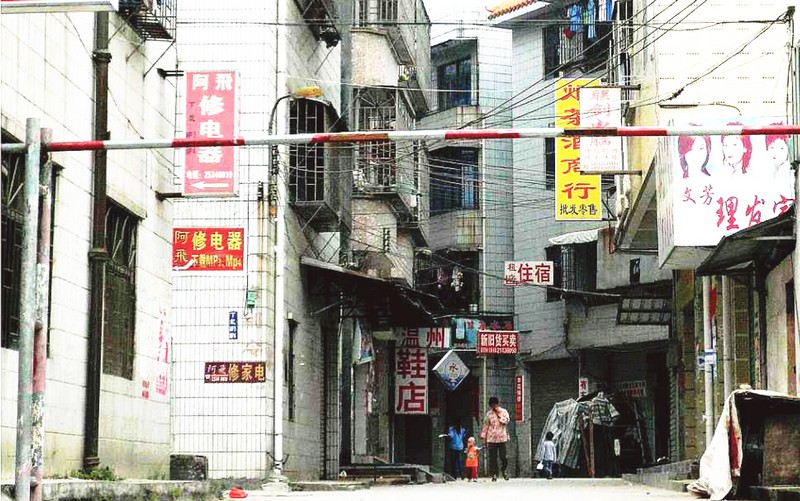 Urban villages and old towns clustered with new migrants in some cities are often regarded as an obstacle in China’s urbanization drive. People are eager to clear these eyesores as soon as possible and replace them with charming landscapes.

One reason is poor public security. Large numbers of migrants and low income earners make it complicated to manage the urban villages. Have we ever strengthened the management at first, have we provided necessary public facilities and services, or have urban villages been treated as an administrative region of a metropolis?

The urbanization is essentially a flow of migrants and low income earners into the city. If public services are still mainly provided for the original urban residents, the problem of government absence will definitely arise in urban villages. Usually, managing urban villages is a tough job, but it is unforgivable to leave them aside. The hard task can actually be used as the best touchstone to assess the ability of government officials.

Another annoying thing about urban villages is their unsightliness. Let’s look at Europe’s old towns in big cities, which were once urban villages in some sense. After decades or even a hundred years of evolution, they have attracted a great number of tourists with their distinct style. We can preserve some of the urban villages, get them renewed, decorate them with artistic ideas and modern architectural methodology, and build special pedestrian streets, etc., thus they can be involved into the development of modern cities. In the early days, the conditions of slums in many cities in developed countries might be even worse than those of our urban villages nowadays. We now have the ability to reconstruct the urban villages and maintain low-cost, orderly, clean, and safe living conditions for low income earners, with technologies which are far more advanced than those in the past.

Issues about urban villages involve laws and regulations, and urban management, which must be dealt with by reform. For example, how to bring out a reform which keeps the original ownership unchanged once the homestead of a farmer is classified as land for urban development, and at the same time ensures the land is uniformly treated as urban property under the laws and regulations.

The most valuable thing of urban villages is that they provide cheap housing for low income earners in China. Once these people have a house to live in, they can settle down and look for jobs in the city. The low rent in urban villages not only ensures that there is sufficient and low-cost labor supply in the city, but also actually reduces the living cost and inflation rate in the city, which is good for the overall urban stability.

Despite the fact that most urban villages are destined to be plucked down with China's industrialization and urbanization drive pushing forward, China is still at the initial stage of the urbanization. We cannot expect to immediately catch up with the urban standards of developed countries. People with relatively low income, who have newly moved to the city, will become a main part of Chinese urban residents, and even a dominant part in some emerging cities and towns, in a considerably long period. The first step towards people-friendly urbanization is to provide these people with basic living and development conditions. It is not difficult to provide elegant and comfortable modern urban conditions for a small number of rich people. The real challenge for the government is to provide basic living and development conditions for the large number of low income earners, so that they can gradually settle down and make a living in the city.