What is Supply-Side Reform?

Editor’s Note: Supply-side structural reform focuses on the “elimination of excess capacity”. In a broad sense, this means de-stocking, de-leveraging and cost reduction. It is a long-term issue which requires in-depth institutional planning and long-term adjustment. 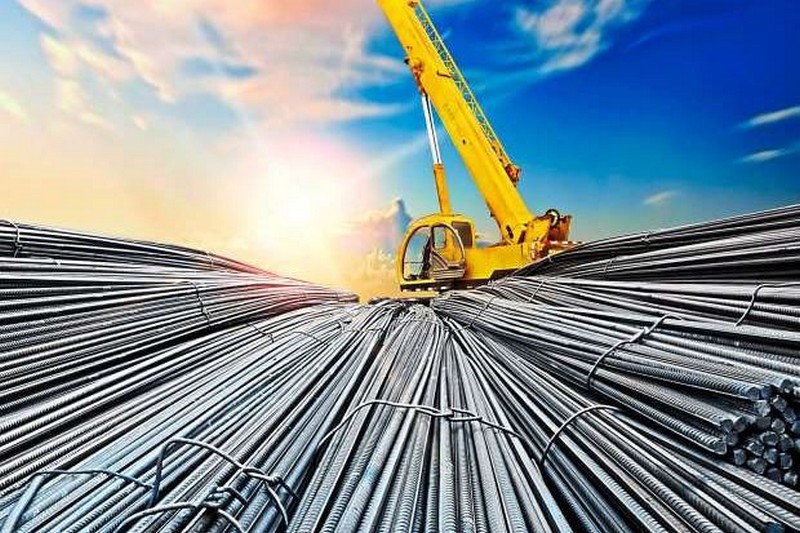 What is supply-side reform? To put it simply, the supply side is the opposite of the demand side. On the demand side, there are three stimulating forces of the economy, investment, consumption and export. These three forces determine the short-term economic growth rate. On the supply side there are four factors, the labor force, capital, technology and regulation. In essence, it takes a long time to improve these four factors, which decide the long and mid-term potential growth rate.

In this sense, supply-side reform is a long-term issue which requires in-depth institutional planning and long-term adjustment. Reform is necessary whether or not the economy is good. However, the supply side also has short-term issues such as eliminating the supply surplus. Eliminating the supply surplus and releasing the excessive resources trapped inside it can improve the efficiency of resource use and promote economic growth, which is the essence of supply-side structural reform. “Zombie companies” in some regions rely on subsidies from local governments, resulting in the decline of the whole industry's supply capacity. This is the practical meaning of supply-side reform now and in the near future.

For these reasons, supply-side structural reform focuses on the “elimination of excess capacity”. In a broad sense, this means de-stocking, de-leveraging and cost reduction. The capacity would not be released and the next round of growth would not happen if such measures were not taken. Sooner or later, the Chinese economy will escape its slow performance, abnormal state and deflation, and we will definitely see the results of supply-side reform

The adjustment has an active meaning. When the economy is far too hot, all enterprises have their orders. However, when the economy is in a downward trend, enterprises that have focused on innovation of products and technologies in the past few years are presented with greater advantages, on the contrary, those enterprises that are not sufficiently professional and always think about speculations find themselves in the position of possibly being eliminated, merged or regrouped. When good resources go to good enterprises, better benefits will be generated and direct financing will play a bigger role.

We must now be fully aware of the possible mistakes of undertaking supply-side reform. Some people misunderstand reform as adding new industries and new supplies, which might result in a new surplus when the original supply surplus has not yet been eliminated. In the future economic development, we should not use new supply growth to cover past problems.