Supply-Side Structural Reform and the Orientation of Monetary Policies

Editor’s Note: To further reform the Chinese forex system, we should not resume the system of being pegged to the USD that China adopted in the past. Instead, the RMB should be related to the currencies of a variety of nations. 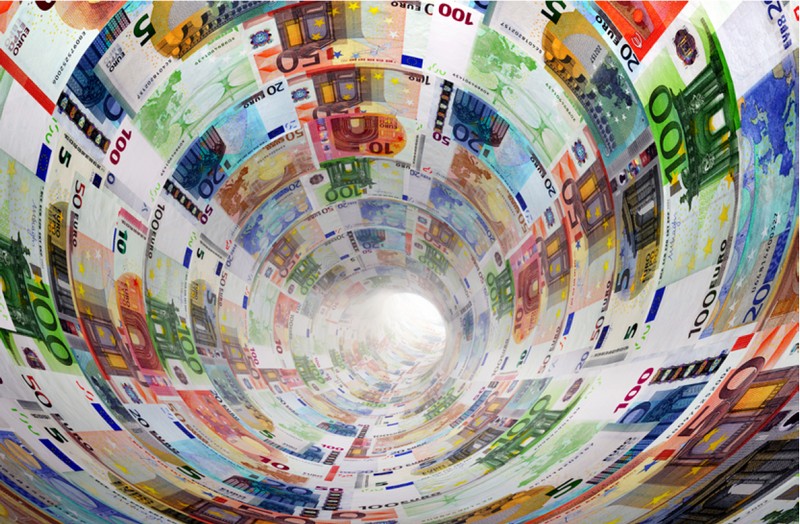 At present, supply-side structural reform in China is becoming increasingly important and urgent. Some believe it is imperative to make necessary adjustments through supply-side reform because the marginal effects of monetary and fiscal policies will decrease progressively.

Supply-side structural reform generally includes institutional reform, education development, innovation and industrial restructuring. These issues involve productivity improvement and long-term growth trends. Reform is often believed to be a long-term issue which cannot be solved once and for all in the short term. It is currently the most important issue in China, and it poses the greatest challenges.

Monetary policies and macro policies make short-term adjustments. When the supply is given, if a demand surplus suddenly occurs, it is often necessary to curb surplus to avoid inflation. When the demand falls short, it is imperative to make up for the shortage through macro policies.

Strictly speaking, macro policies adjust the demand side while reform polices adjust the supply side, and both of these policies are necessary. In different circumstances and at different time points, we need to use policies to stabilize demand-supply relations so as to facilitate the continuous growth of the Chinese economy. We must not replace short-term policies with long-term policies, or else the financial crisis cannot be addressed. To counter this crisis, we will have to adopt demand-side policies.

On December 1st, 2015, the IMF announced that the RMB would join the SDR on October 1st, 2016. This has been praised as a major milestone for the integration of the Chinese economy into the global financial system. Although the RMB still has a long way to go before becoming a genuine international reserve currency, this still marks the rise of China's power and stability of the Chinese currency.

To further reform the Chinese forex system, we should not resume the system of being pegged to the USD that China adopted in the past. Instead, the RMB should be related to the currencies of a variety of nations, thus encouraging more countries to use the RMB due to its reserve function and raising the international development of the RMB to a new level.

The RMB is very stable against the USD. However, the Japanese Yen and Euro have depreciated over the past few years. Furthermore, currencies in emerging economies such as the AUD and CAD have also depreciated considerably against the USD. As a result, the USD-pegged RMB has become seriously overvalued, forming expectations for RMB depreciation in the market.