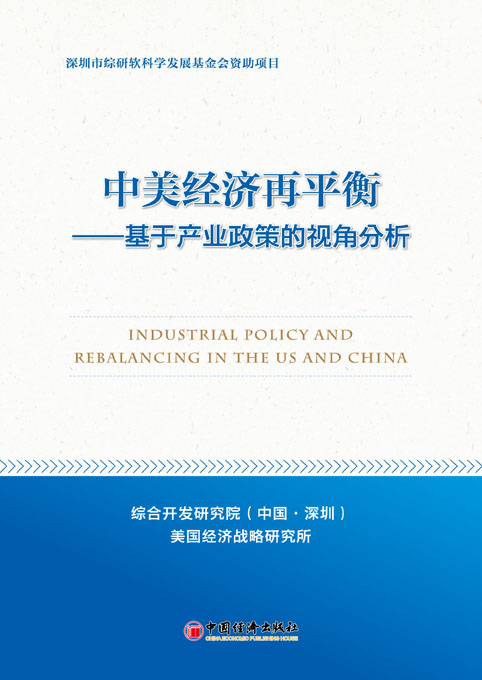 CDI was releasing its first joint research report in cooperation with Economic Strategy Institute (ESI), a Washington DC-based, private, non-profit, non-partisan public policy research organization. The report entitled "Industrial Policy and Rebalancing in the US and China" was released by Mr. Stephen Olson, Managing Director in ESI Asia, and Dr. Guo Wanda, Executive Vice President of CDI. The press conference was hosted by Mr. Tang Huijian, Chairman of Shenzhen Soft Science Development Foundation, which provided the sponsorship for the joint study. Ms. Carol Feng, Director of International Cooperation Department of CDI gave a brief introduction of the background of the project. Journalists from 22 domestic media participated in the press conference.

Mr. Olson and Mr. Guo elaborate the main structure and viewpoints of the report on the following four aspects: 1) How has the issue of imbalances contributed to the grindingly slow recovery from the Global Financial Crisis, and to what extent is it potentially setting the stage for future economic calamities of equal or greater magnitude? 2) What have been the respective approaches to industrial policy in both countries? 3)   How have these industrial policies helped fuel the build-up of dangerous imbalances? 4) What are the practical, “real world” adjustments that both countries need to make to their industrial policies in order to gradually and responsibly begin to reverse the imbalances?