At the summits, experts from CDI and Shenzhen Stock Exchange gave presentations on China financial centre development to more than 60 specialists from the U.S government, senate, think tank and financial institutions. China is moving steadily to liberalize its currency policies and to make the yuan eventually into a reserve currency as an alternative to the dollar. In July 2012, the State Council officially approved the policy of Shenzhen Qianhai development and opening, and implemented the preferential policy of “first implementation and first trial” in six fields: finance, taxation, law, human resources, medical services, and telecom. It means that Qianhai will serve as an “experimental site” in the opening of the Chinese finance industry, and will play a leading role in the internationalization of RMB.

China, as the world’s largest developing country, and the U.S., as the world’s biggest developed country, need to play a major role in bringing the global economy back to the recovery track. Both countries need to have more extensive exchanges and cooperation in the financial field. The Shenzhen Financial Centre Summits gave a good opportunity for researchers and investors from both sides to gain more understanding and information about the progress of RMB liberalization and financial system reform of the two countries. 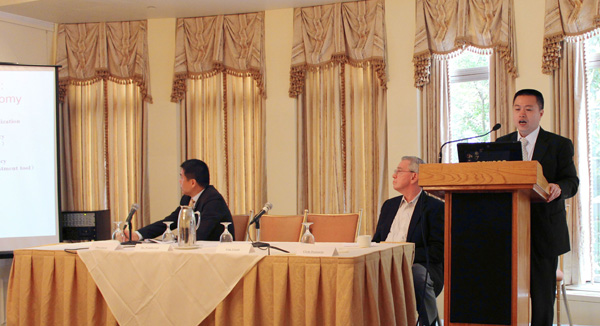 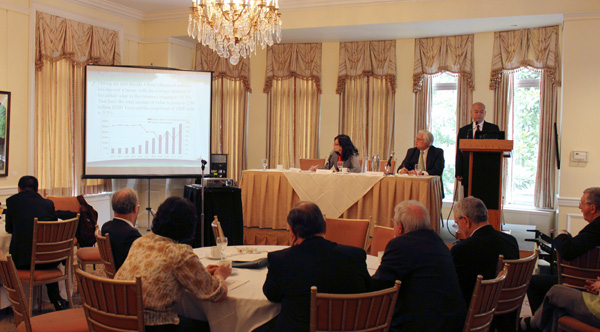 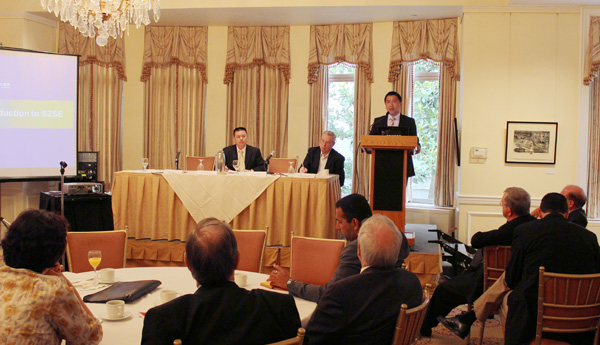 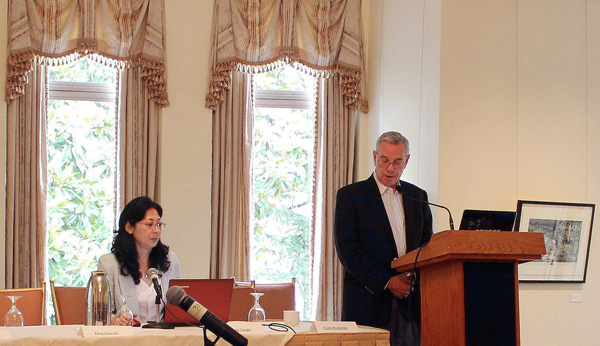 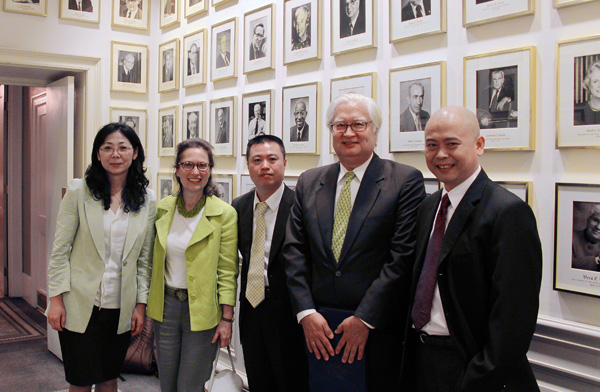 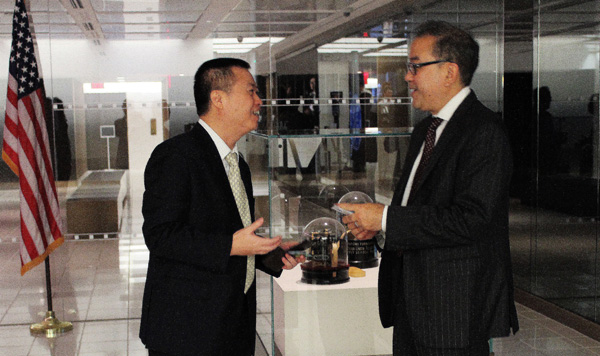 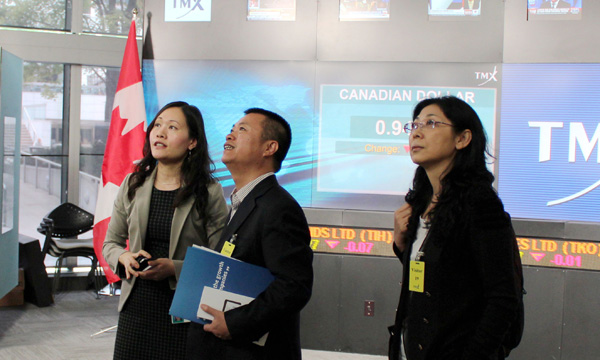 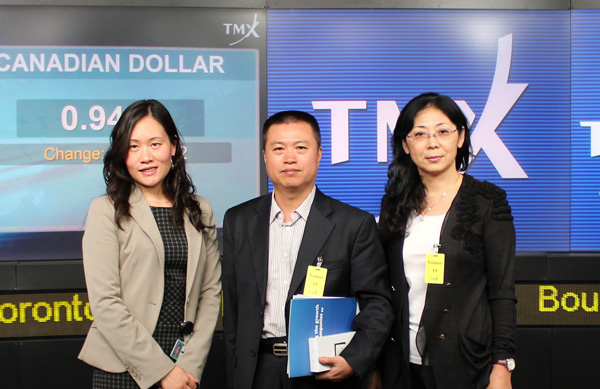 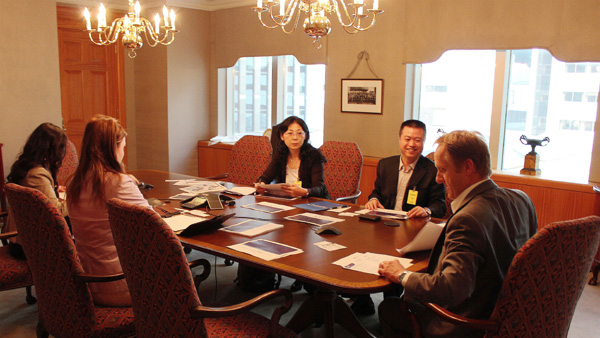 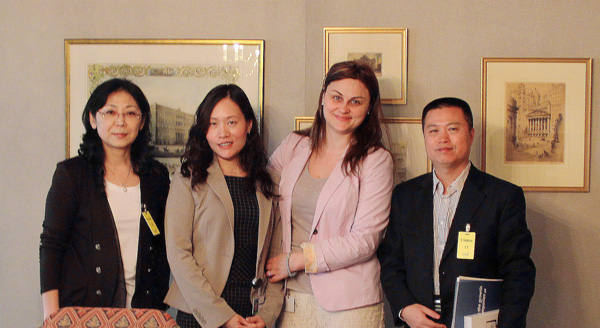 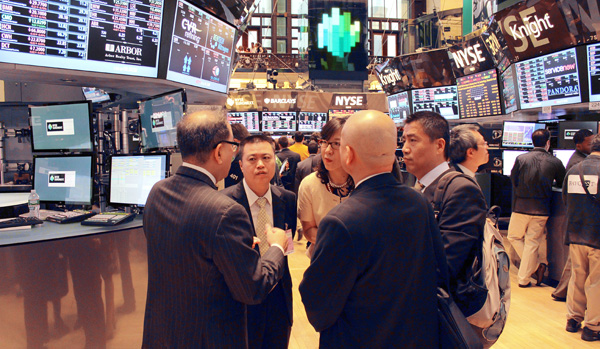