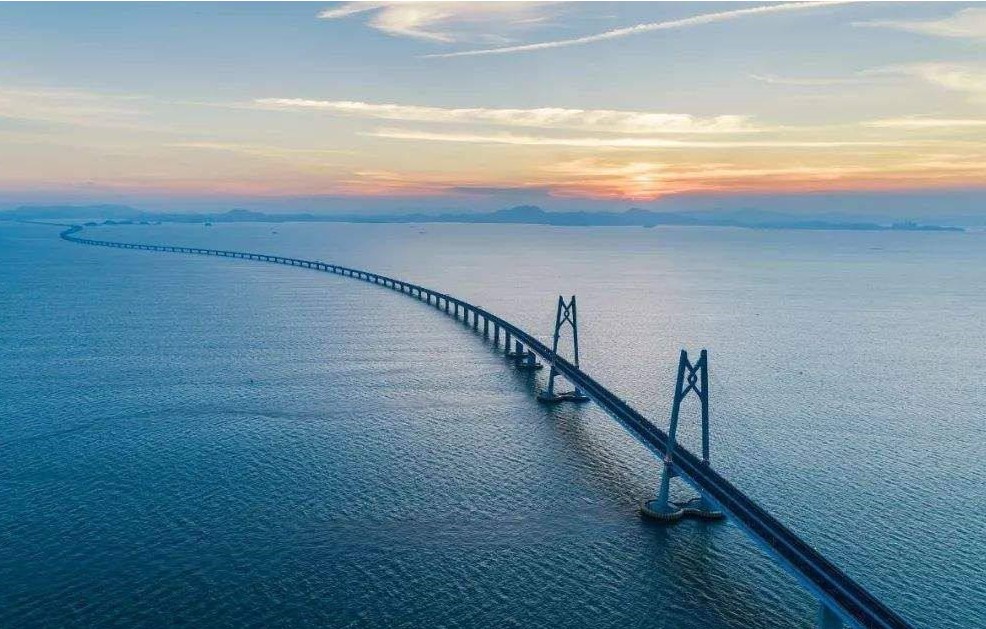 With a population of 1.4 billion people, China has a per capita GDP of around $10,000, roughly one-fifth or one-sixth that of developed nations, and a large rural labor force is seeking employment in the urban economy. China needs to expand domestic demand and foster its domestic market while tapping into the global market and using global resources to fulfill its potential in production, and narrow the gap with developed nations.

Only through further opening its economy can China keep advancing its science and technology level and research capacity, and increase its global competitiveness. Although China has made significant progress in science and technology over the past four decades and is leading in some areas, it is still lagging behind in many others, while being on the lower end of the industrial chain, as well as facing external constraints in some key technologies. China should strengthen independent research and development by further opening-up.

Further opening-up would enable China to attract more innovative personnel. China should foster its own talent pool by accelerating the development of education and scientific research while also attracting global talent. China should encourage foreign enterprises to set up research institutes in China and improve its talent import systems by providing more convenient services for foreign professionals such as for visa, work permits, residency and the lives of their families to build a good work and living environment for them.

In improving business conditions, China could attract more foreign investment and prevent foreign enterprises from leaving China, as some foreign politicians threaten to decouple from China and even block China. China should shorten the negative list for foreign investment access, orderly open the service sector, encourage foreign investors to engage in research and development and allow foreign enterprises to take part in major science and technology projects. China should implement the Foreign Investment Law, treating domestic and foreign companies equally. Increased production and investment of foreign enterprises in China will help boost the country's GDP, create more jobs and elevate incomes, while strengthening China's weak links and cementing its position in the global industrial chain.

Only through further opening the economy can China optimize the management and service system for foreign investment, thus forging a group of world-class Chinese multinationals. Chinese companies need to go global to tap into resources to grow stronger.

Only through further opening the economy can China improve the international economic cooperation mechanism and boost the capacity of participating in global economic governance. A growing Chinese economy has laid a solid foundation for the country to engage in global economic governance, but it should also bolster its soft power. Especially, China should improve its capacity in line with high standard global trade rules. In this way, China will be able to counteract the trend of anti-globalization, sustain multilateralism and realize the ideal of building a community with a shared future for humankind by implementing and promoting international cooperation initiatives such as the Belt and Road Initiative. 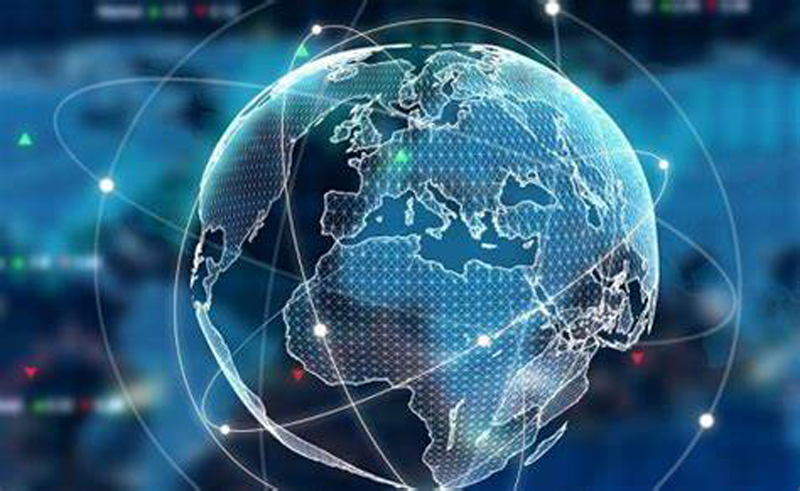 Uncertainties continue to increase as the pandemic swept the world. The undetermined probability made it extremely difficult to conduct risk assessment, economic analysis or judgement. Hence, caution should be exercised in any analytical effort towards economic trends. Countries ought to apply bottom-line thinking and pay close attention to how the pandemic progresses.

With the tendency to becoming a norm, the pandemic’s side effects include interruption of supply chain and the resulting food crisis. Agricultural production reduced dramatically as they could not be transported to the destination country. On the other hand, quarantine dictates that labor-intensive industries, including food processing factory, halts operation. Subsequently, global food supply is greatly affected.

China’s economy is also facing a lot of uncertainties, especially in terms of international politics, e.g. decoupling and desinicization. Trump administration has been pressing on Sino-US trade issues, undermining the development of Chinese companies.

Although it could be positive while quarantine ends and the market, revives, China’s economic growth would barely reach last year’s figure. Currently manufacture industry and infrastructure are seeing a relatively fast recovery, with service sector lagged behind. However, be that as it may, the bounce back would not be able to make up for first half’s loss.

In a time that huge changes to global economy structure are taking place, new business adventures are in order. Industries such as IT, AI, biotech, pharmaceutics and public health are currently under the spotlight. However, two other areas should be taken a closer look.

First, general consumer goods industry still has huge potential in store. GDP per capita of China reached 10,000 US Dollars last year. In both theoretical and practical sense, such phenomenon indicates that China is entering the high consumption stage characterized by higher proportion of expenditure and lower proportion of savings to income.

After a short decline in second quarter, consumption will bounce back once quarantine ends. In addition, the poverty-stricken areas of China are gradually embracing a moderately well-off society and the low-income groups in rural areas and small cities are exhibiting larger capacity for consumption as well. If and when this trend extends to the entire population of 1.4 billion, the potential is enormous.

Second, industrial restructuring. Not all the manufacturing enterprises are the right choice for investors. Many industries have massive potential, but are shackled by overcrowdedness and excessive competition. As a result, orders are scattered within the industry, making it difficult for enterprises to achieve a scale-based development and stand out. However, there are a small number of well-performing enterprises in each industry. Given the past case of overheated economy and excessive investment, restructuring is imperative for most industries. As enterprises with few orders continue to be wiped out during this pandemic, those in good shape will pick up more orders and become suitable candidate for investment.