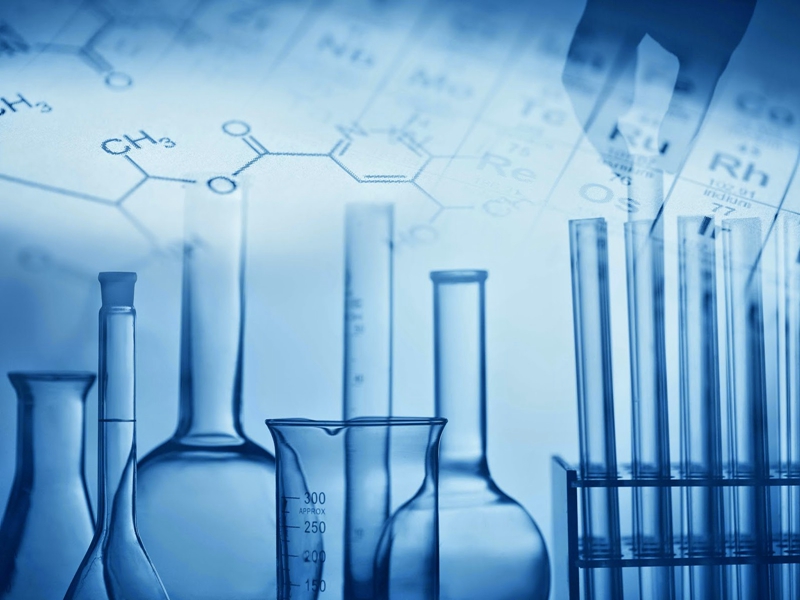 The report is aimed at helping policymakers enhance understanding about the policies related to the pharmaceutical and biotech industries of China and India.

Reputed as the “pharmacy of the world”, India is the world’s biggest exporter of generic drugs and vaccines. Tailoring policies related to intellectual property, price control and foreign direct investment to the need of its pharmaceutical and biotech industries, India has established a sophisticated innovation system. 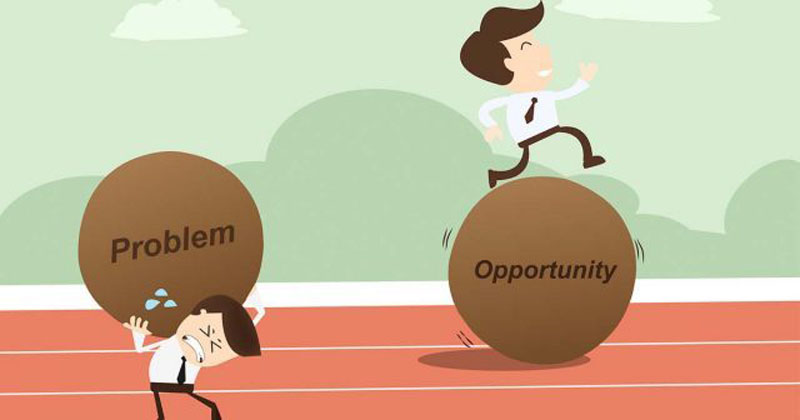 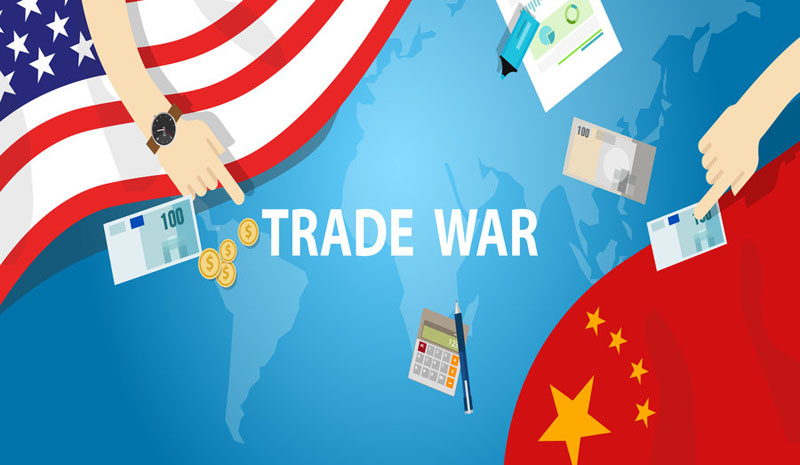 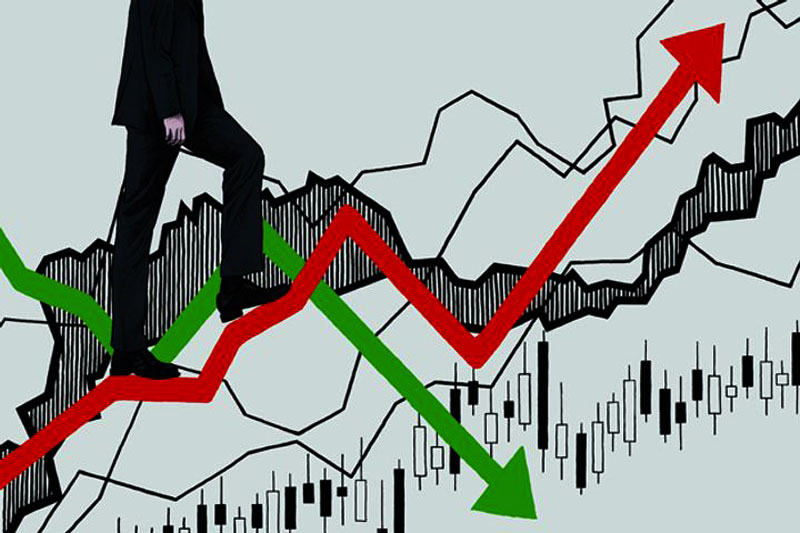 Editor’s Note: The Development Plan Outline for the Guangdong-Hong Kong-Macao Greater Bay Area has been unveiled. What new attempts and practices in the Outline are worth attention?

The highly anticipated Development Plan Outline for the Guangdong-Hong Kong-Macao Greater Bay Area (hereinafter referred to as “the Outline”) has been unveiled. The new attempts and practices in the Outline can be seen in the following aspects.

The Guangdong-Hong Kong-Macao Greater Bay Area is characterized by “one country, two systems”, therefore a challenge it faces is that “the market connectivity needs to be further improved with effective and efficient flow of production factors”.

Both infrastructure connectivity and favorable policies for the smooth flow of production factors are essential to establishing an international innovation and technology hub and a globally competitive modern industrial system.

A free flow of various factors lies in leveraging the decisive role of markets in resource allocation. If production factors cannot flow effectively and efficiently, the role of the market will be compromised.

The implementation of a single innovation practice will effectively solve a specific problem, and even “compel” other problems to be solved. The combined effect of many innovations will facilitate progressive breakthroughs in policy innovation.

Macro control Shall Be Adopted in Face of Economic Fluctuations

Editor’s Note: The structural reform on the supply side and the macro control on the demand side run parallel to each other in face of economic fluctuations.

The structural reform on the supply side and the macro adjustment on the demand side run parallel to each other. On the one hand, reform must be pushed forward all the time, but in case of economic fluctuations, macro control measures shall be reasonably taken. In the absence of sustained growth, many reforms will find it difficult to move forward.