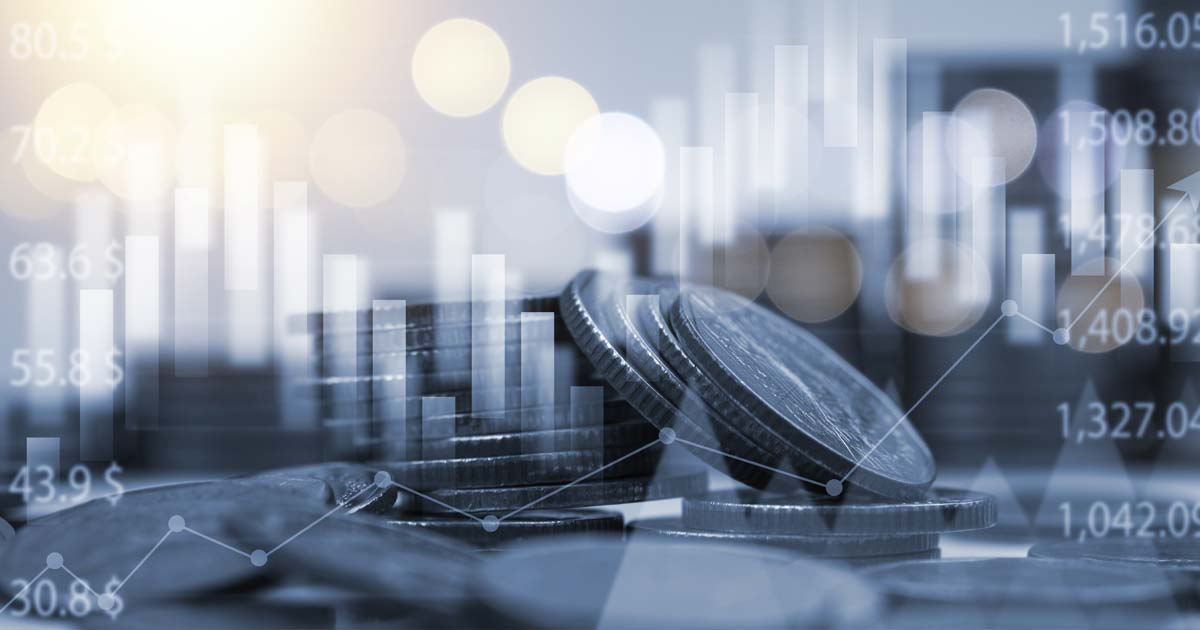 At the end of January, M2 rose 9.8% y/y, up 0.8 pps from the end of December, and up 0.4 pps from January 2020. M2 is not strongly affected by the Spring Festival effect. The significant trending upward reflects expansionary monetary policy. M1 fell -1.9% y/y. The adjusted growth rate after taking out the effect of the New Year’s holiday was around 2%. M0 rose 18.5% y/y, a major increase.

The Ministry of Finance disclosed on February 14th that to that date, some 1.788 trillion yuan ($278 billion) of this year's newly-increased debt limit of local government bonds had been allocated in advance. Of the amount already allocated, 1.46 trillion yuan is for the local government special bond quota. We expect this expansionary fiscal policy to bolster local government financing needs and investment, to ensure growth stability. The early distribution will also have a larger spillover effect for the rest of the year. The government debt ratio in China is still much lower than it in the United States, so financial risk should be containable.