The China Development Institute (CDI) is an independent think tank based in Shenzhen that develops policy solutions through research and debates to help advance China’s reform and opening-up.

CDI’s debates engage academia, governments, businesses and civil society around the globe to discuss China’s economic and social developments. The events in different formats - conferences, seminars, and roundtables - are organized both in China and internationally with partners.

CDI is governed by the Board of Directors. Responsibilities for the management of CDI reside with the president. CDI has 160 employees and 85% of them are research staff.

CDI was jointly founded in 1989 by 116 government officials, economists and entrepreneurs and then gained approval from the State Council of China. It has been designated as one of the China’s leading think tanks in a pilot project of the Chinese government since 2015. 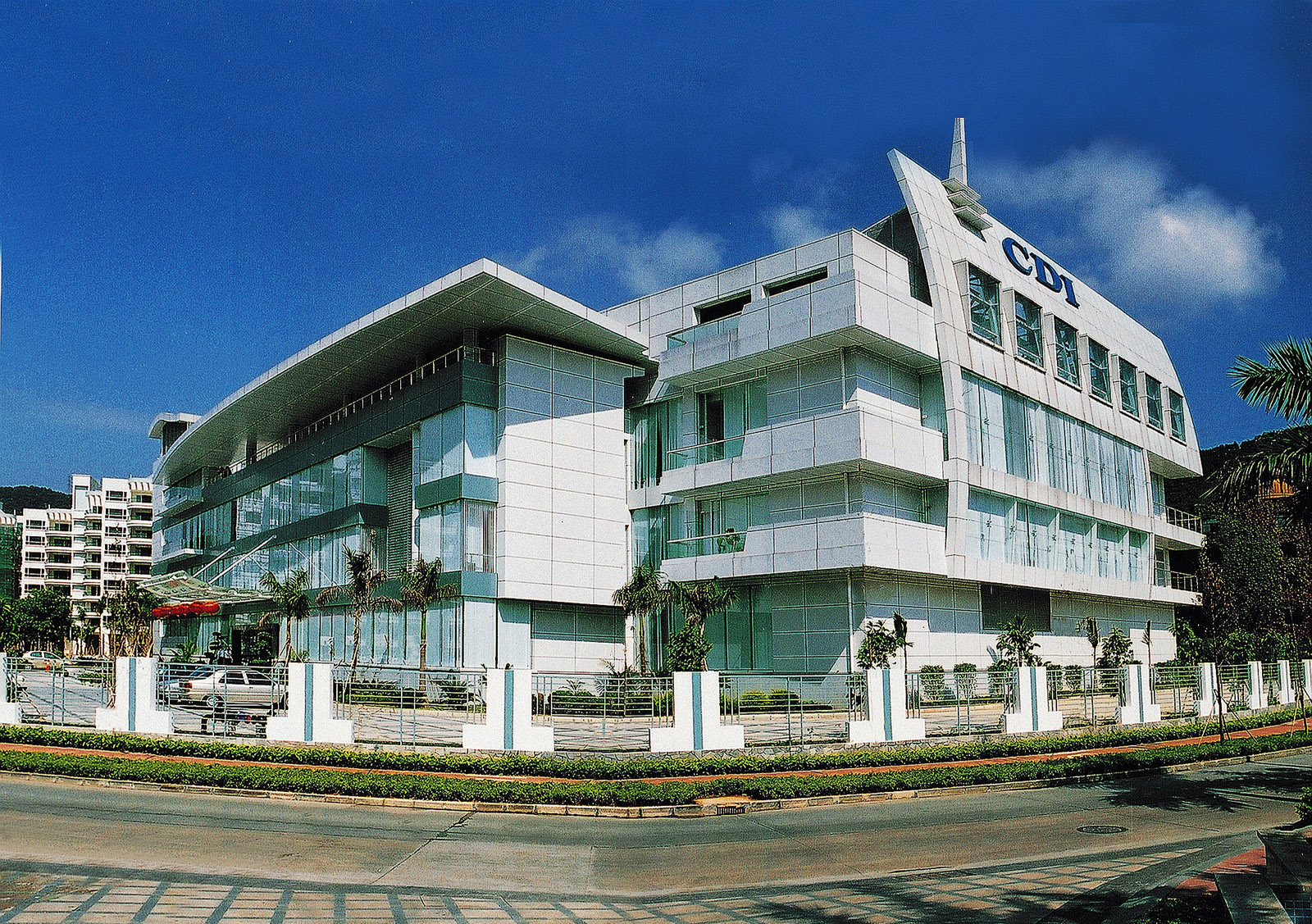