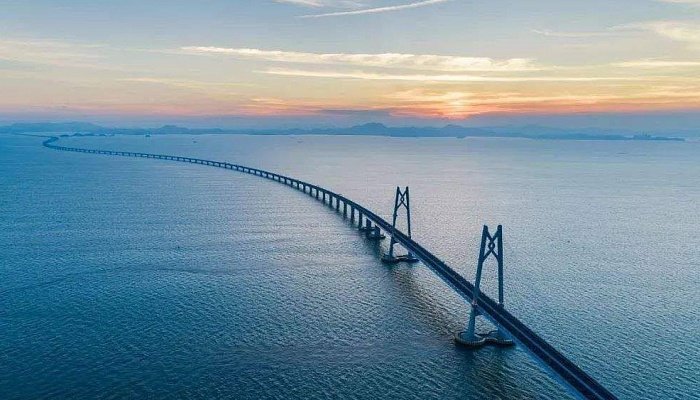 With a population of 1.4 billion people, China has a per capita GDP of around $10,000, roughly one-fifth or one-sixth that of developed nations, and a large rural labor force is seeking employment in the… Uncertainties continue to increase as the pandemic swept the world. The undetermined probability made it extremely difficult to conduct risk assessment, economic analysis or judgement.… 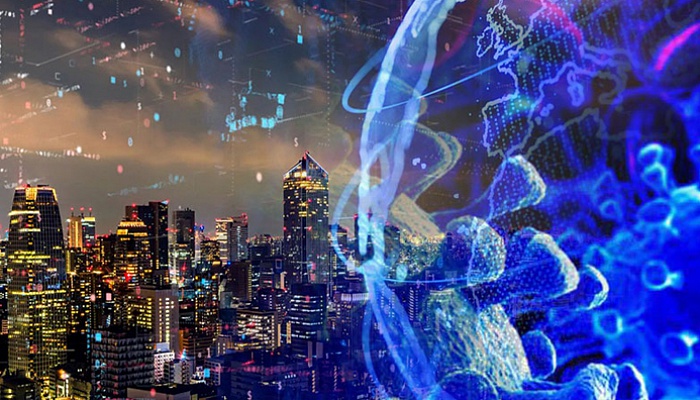 Editor’s Note: How can we cope with uncertainty during the initiate stage of pandemic? We should release “probable information” and take “regretless actions” instead of missing the window of opportunity, which is what we learn in the COVID-19 pandemic from the perspective of economics.

The toughest economic issue derived from the… Editor’s Note:Confronting the deadliest virus in a century, China, Japan and South Korea demonstrated remarkable solidarity. The three nations in East Asia are giving helping hands to each other in hard times. In early February, when China’s confirmed cases were climbing, Japan and South Korea provided China with… 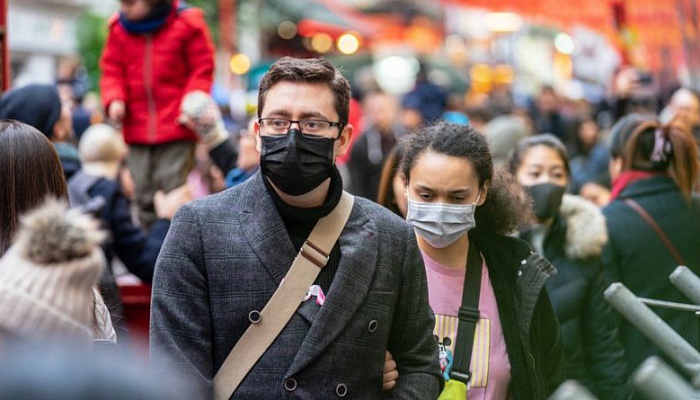 Editor’s Note: China’s economic recovery will be unlike the V-shaped rebound from the SARS outbreak in 2003. The structure of the Chinese economy today is very different from 2003, and China will also face global headwinds as the economies in North America and Europe are slowing down because of… Editor’s Note: COVID-19, ran rampant during China’s Spring Festival. Currently, as the epidemic has been gradually brought under control and remains stable, we need to be alerted to inappropriate response by government departments at different levels, such as frequently rolling out economic policies or extending them to an undue… 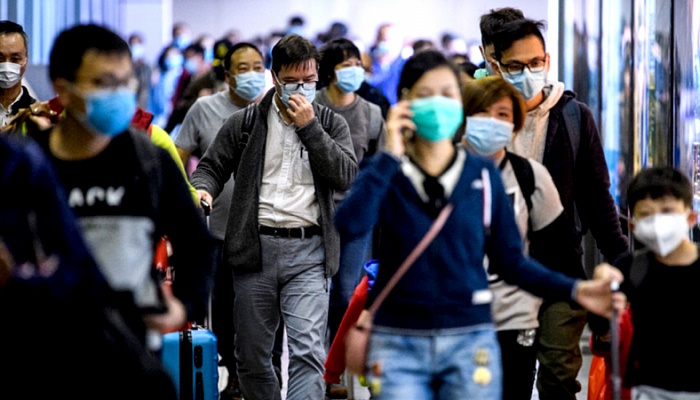 Editor’s Note:The “black swan” incident of the COVID-19 outbreak has led to the temporary shutdown of the global supply chain, making China the “gray rhino” in the world economy. To be sure, COVID-19 will not impede the process of China’s economic transformation and urbanization, but will change their… 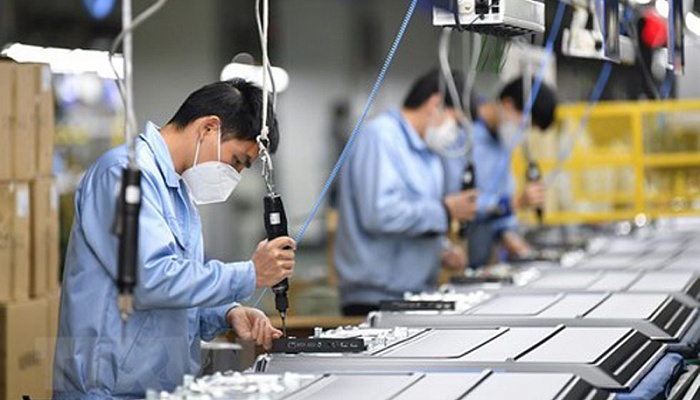 Editor’s note: The impact of this epidemic on the economy can be felt in both short and long terms. In the short term, the economy will be hit hard. In the long run, the epidemic will definitely have a profound impact on China’s industries.

In the short term, consumption, infrastructure and labor-intensive…