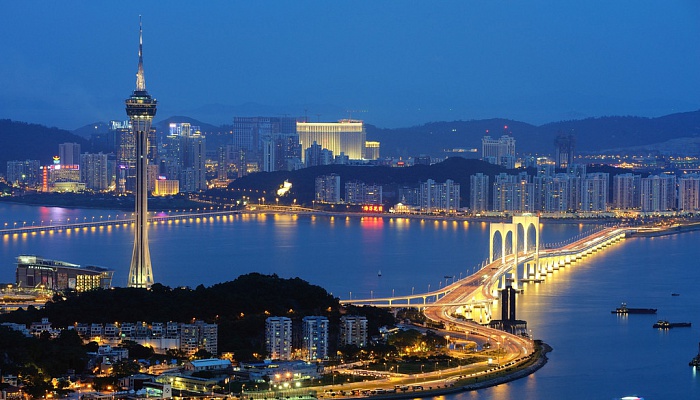 In the first place, it should develop its financial industry. The traditional manufacturing industry and the service industry are not able to compete with the gambling industry with regard to profitability. The best choice for an alternative is therefore the financial industry. Monte Carlo serves as a good example for this. Macao should take into consideration its own strengths and weaknesses in positioning itself among neighboring cities such as Hong Kong, Shenzhen and Guangzhou.… The decision by China's central leadership to lift the status of Shenzhen from a special economic zone to a pilot demonstration area has underscored the country's intention to undertake bolder economic, administrative and legal reforms and to explore a new and unique development path to foster high-quality growth, experts said.

The southern Chinese city has developed from a small fishing village… Editor’s Note: The US administration under President Donald Trump has resorted to bullying, hindering China's progress and suppressing Chinese companies with unreasonable excuses, one of which is that China has stolen the United States' research findings and technologies. China, which has adopted reasonable approaches to obtain technologies, finds the accusation… 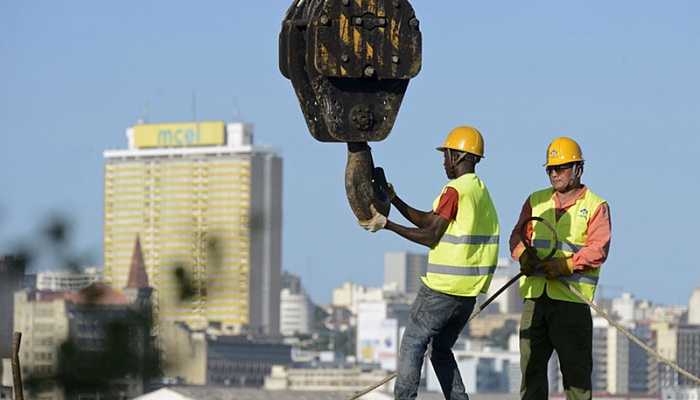 Editor’s Note: Chinese investments in Africa should promote industrialization and strengthen the continent's self-development capacity. In recent years, China-Africa cooperation has been hit by Africa's uneven development, Africa's inability to develop itself and its debt crisis… 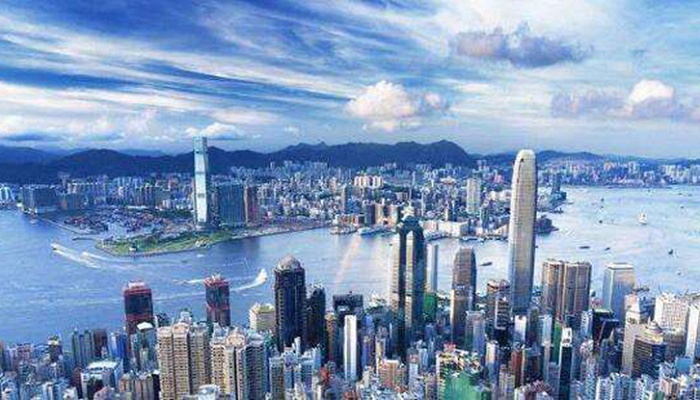 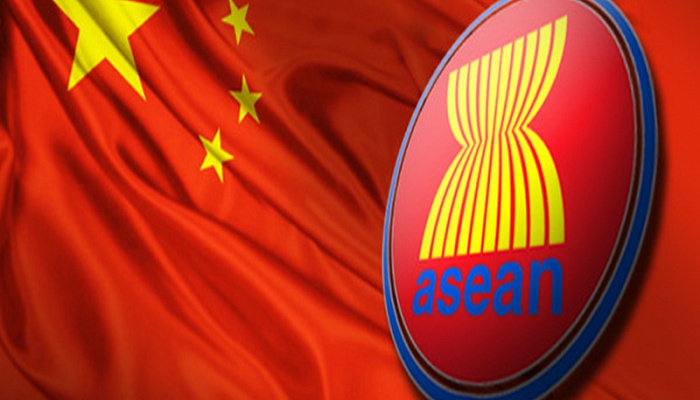 As a key strategic partner of China, ASEAN is an important participant in the development of the Belt and Road Initiative (BRI). ASEAN has made a commitment to link its Master Plan on ASEAN Connectivity 2025 with the BRI and accelerate its infrastructure development on the great momentum brought about by the BRI. At present, the BRI has… Cheap and abundant labor is the most often-mentioned comparative advantage of developing countries. However,… Editor’s Note: Development is a long and arduous process. Regardless of the external environment, the most important thing for China is to do its own job well, including deepening institutional reforms, adhering to opening-up, and continuing to learn from advanced economies and bringing in new technologies. With the incidents of ZTE and Huawei, China must start… Data-driven Economic Transformation Towards a New Round of Economic Growth

Editor’s Note: Among the latest trends of innovation-driven development in today’s world, digitalization has become one powerful driver of global development and has profoundly affected the way of production and the way of life. In the digital age, China’s economy and society are also moving towards high-quality… 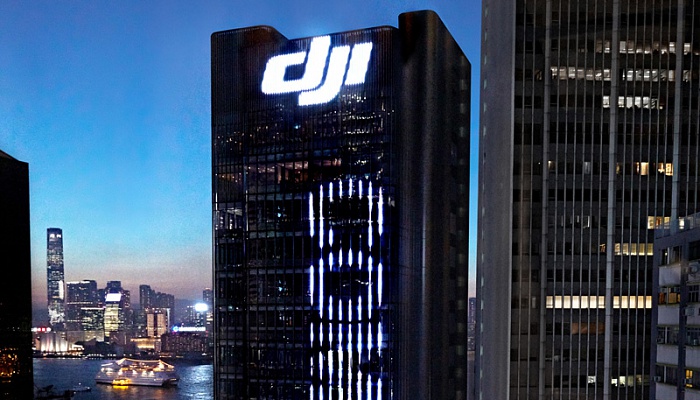 In a mere four decades, the concept of Shenzhen-Hong Kong “twin cities” has been felt across many sectors, including daily life, economy,… 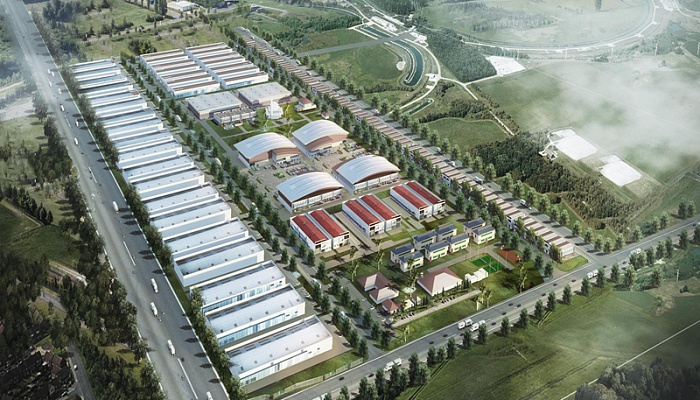 The next two decades of Shenzhen’s… 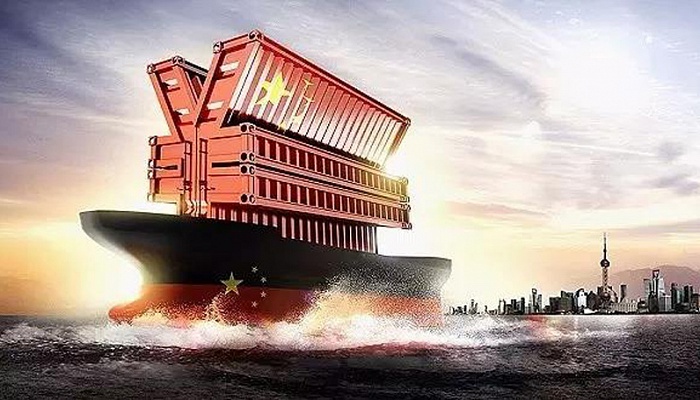 Editor’s Note: Over past years, Shenzhen has taken the lead in China’s industrialization and urbanization with open economic thinking, leading to a substantial rise in Chinese people’s income. In the future, the development of China’s special economic zones under the Belt and Road Initiative will mean the going out of Shenzhen’s successful experience and… 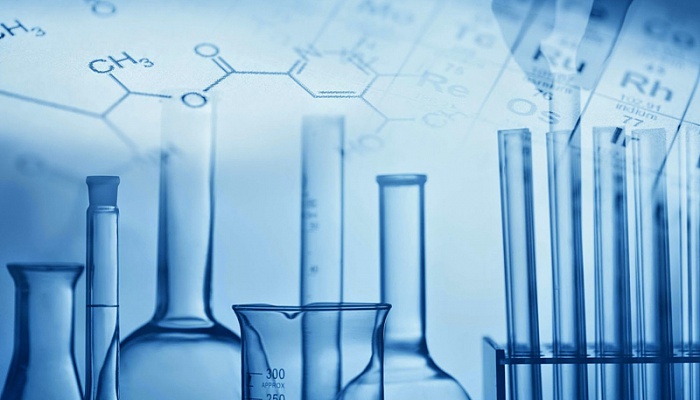 The report is aimed at helping policymakers enhance understanding about the policies related to the pharmaceutical and biotech industries of China and India. Editor’s Note: China’s new development stage has many features: independent innovation has become a new growth pillar; the domestic consumer market has grown steadily; large city clusters have gradually formed; green development has become an inevitable trend; and private businesses urgently need to find a way out. On the whole, although China in 2019 will face… 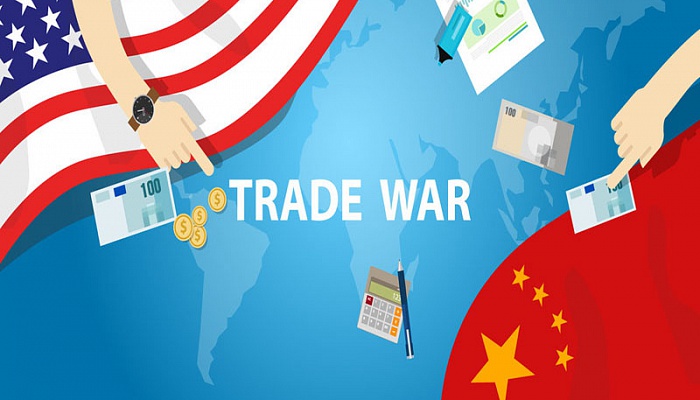 What are the causes of trade imbalance between China and… 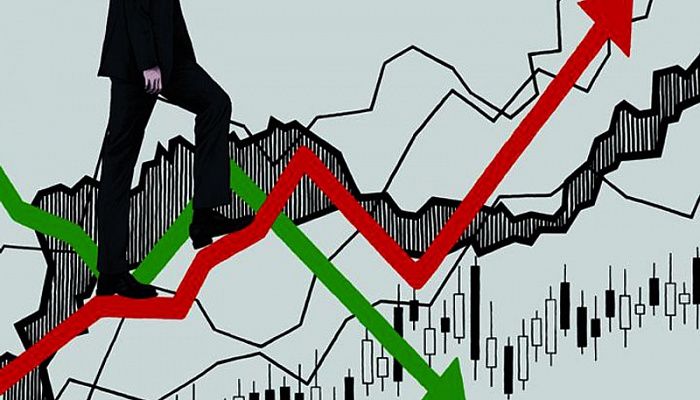 China’s emergence as an economic powerhouse is mainly determined by its own national conditions, not by the international landscape. At present, China… Editor’s Note: The Development Plan Outline for the Guangdong-Hong Kong-Macao Greater Bay Area has been unveiled. What new attempts and practices in the Outline are worth attention? 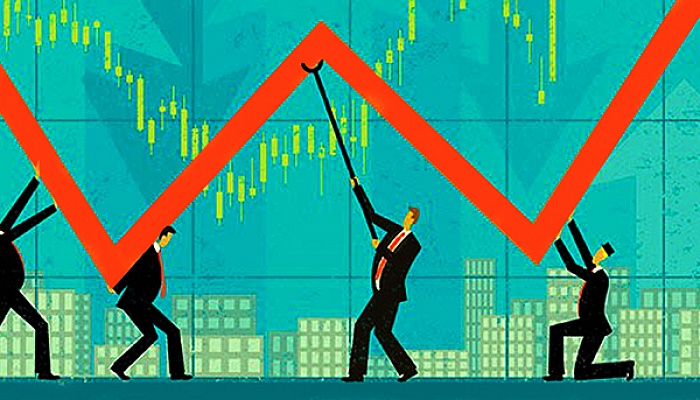 Macro control Shall Be Adopted in Face of Economic Fluctuations

Editor’s Note: The structural reform on the supply side and the macro control on the demand side run parallel to each other in face of economic fluctuations.