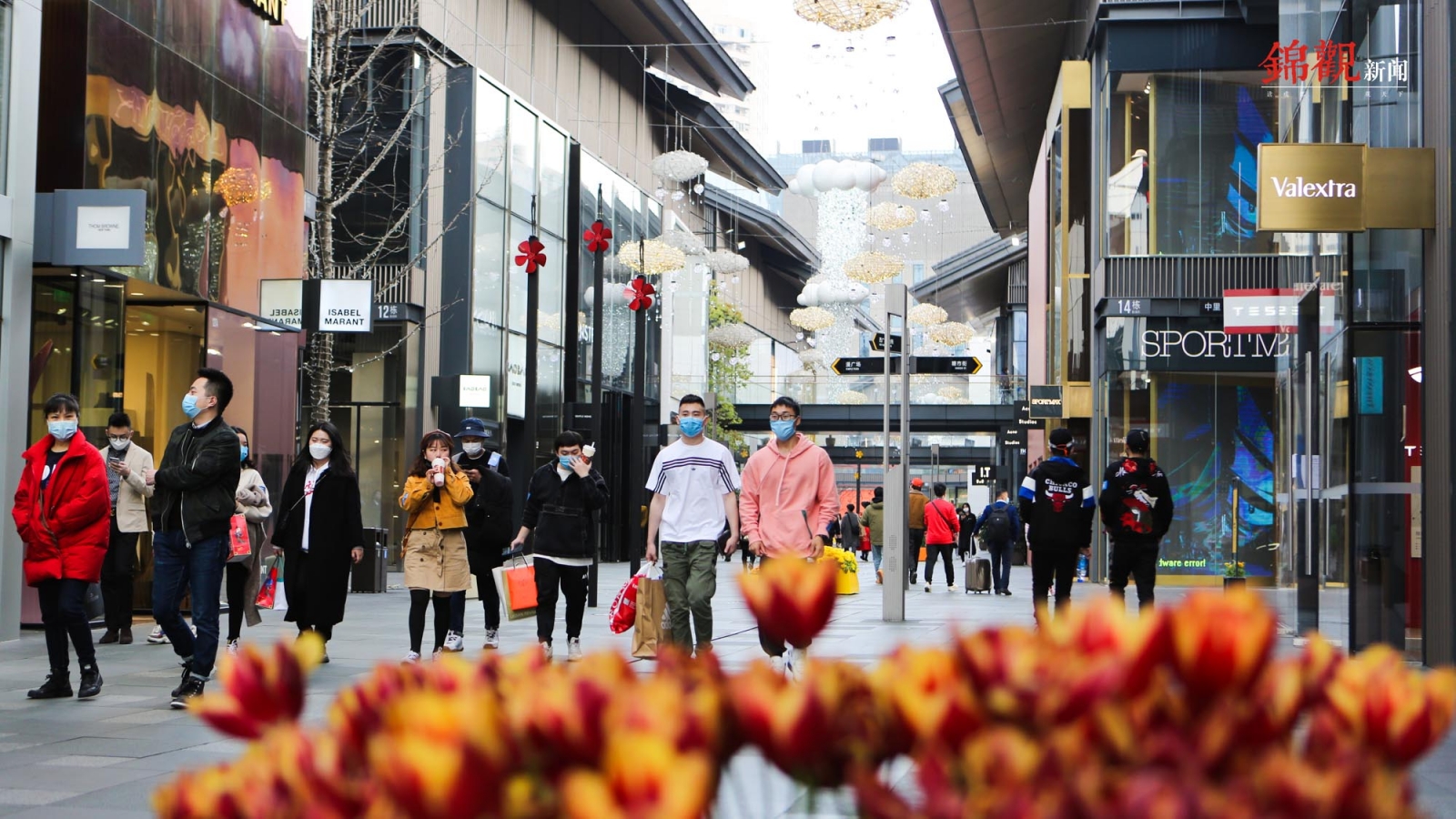 Economic recovery is still going strong. In January-February, industrial output was up 35.1% y/y, and up 16.9% compared to January-February 2019. Annualized growth was 8.1% y/y, higher than all quarterly growth since 2015, and up 1 pps from Q4 2020. Since the Chinese economy was shut down to a large extent last February due to COVID-19, we also look at growth rates for most indicators by comparing their performance with the same period in 2019.

In January-February, investment fell -35% y/y, and was up only 3.5% y/y from the same period in 2019. The investment slowdown is mostly due to the central government’s intention to cool the economy.

Consumption is the only weak indicator. In January-February, retail sales of social consumption goods were up 33.8% y/y, up 6.4% from same period in 2019, and up 1.8 pps from Q4 2020, indicating consumption demand is still on a path of recovery.

On March 23rd, Premier Li Keqiang said that China’s economic growth this year could exceed a target of “above 6%,” with the government seeking stable expansion and job creation, emphasizing consumption. Consumption inequality, which is closely related to income and wealth equality, rose last year. With the premier’s effort and return to normal monetary policy, we believe consumption as well as the much-related imports will rise this year. 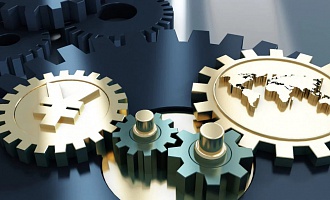 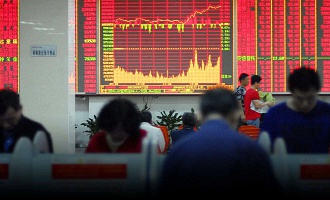 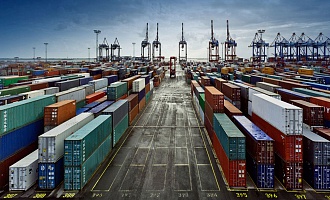