Focusing on “six stabilities,” while struggling to grow 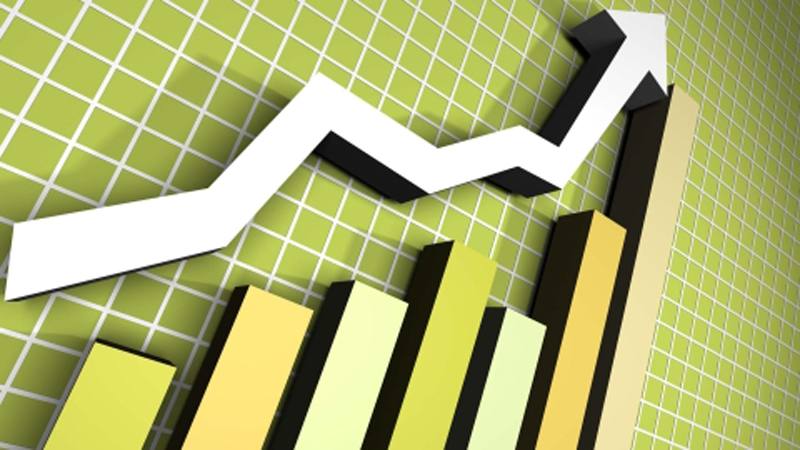 The Chinese economy was hit hard by the coronavirus in Q1, and GDP fell -6.8% y/y. Because the virus is almost contained in China, economic activities have since March been gradually picking up, and there were clear signs of recovery. Industrial output was down -1.1% y/y, up 12.4 pps from January-February.

Fixed asset investment has been left as the only major factor to keep the economy afloat, because of future weakening overseas demand, and of domestic consumption demand. By March, investment had not recovered to normal levels, falling -9.5% y/y, up 15 pps from January-February.

On April 17th, President Xi Jinping chaired a major meeting of the Politburo, China’s highest policy decisionmaking body,  which promised to step up the magnitude of policies to achieve the country’s goal of “six stabilities:” stable employment, trade, financial markets, investment, foreign capital and expectations, on the condition that the virus has been effectively controlled. We believe there will be expansionary monetary and fiscal policies, such as interest rate cuts and accelerated infrastructure construction, but not a mass flooding to the market, per the approach of the Fed. Unlike in other major economies, China has been saving for rainy days to make these policies feasible, with its still-sizable gap with a zero interest rate, low central government debt, sizable state-controlled economy meaning non-cyclical unemployment, implicit social security system meaning unemployed migrant workers still possessing agricultural lands, and a high household saving rate.