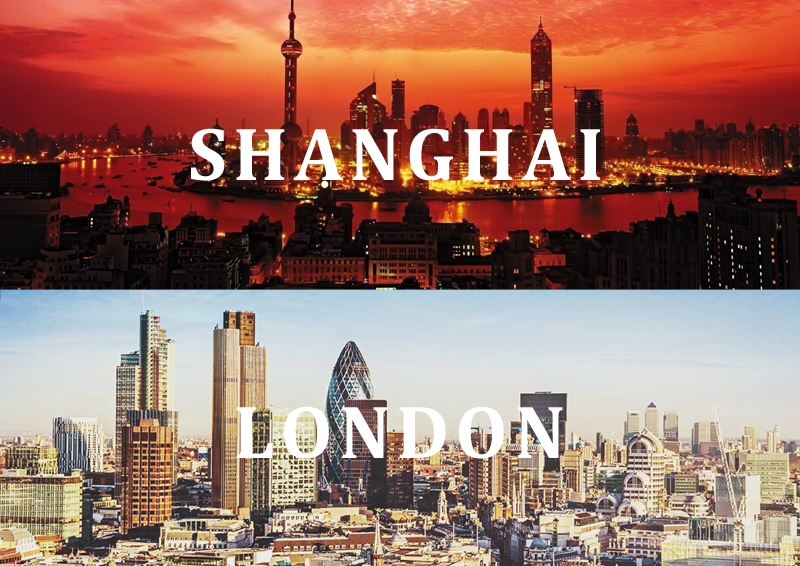 After main financial indicators had large drops in April, they are relatively stable in May. In the end of May, M2 rose 8.5% y/y, comparable to April. M1 rose 3.4% y/y, up 0.5 pps from April.

London-Shanghai connect was initiated on June 17th and foreign companies can list their shares in mainland China for the first time. These will enable firms listed in the UK and mainland China to raise funds on each other’s stock market. This is a continuation of effort in more financial openness, in line with the easing of restrictions on foreign fund manager outflows from China, Beijing on June 12, 2018 lifted the monthly cap of 20 percent on the outflows that investors want to take out China via QFII scheme. More financial openness is consistent with China’s overall policy line in contrast to Trump’s trade protectionism. We expect financial openness will improve China’s capital usage efficiency. We do believe that foreign investors, particularly the professional institutional investors will flow more into China compared to the other way around.