Growth-Stoking Investment Push Is On 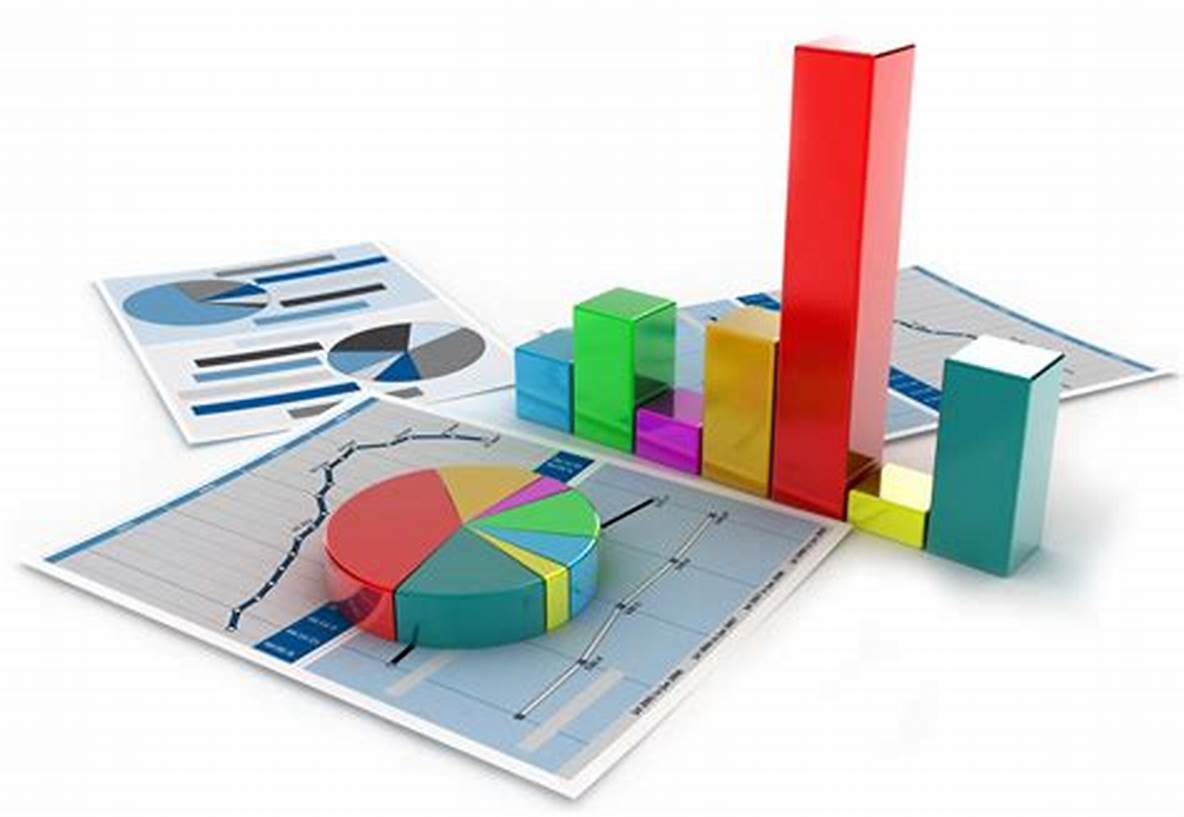 Investment was up 5.9% y/y in 2018, and up 0.5% y/y in real terms, down 1.3 pps and 0.8 pps, respectively, from 2017. However, in Q4 investment rose, and was up 7.5% y/y, up 3 pps from Q3. In response to December’s annual Central Economic Work Conference plan to increase fiscal support, the State Council approved a 2019 quota for new local government bond issuances of 1.39 trillion yuan, enabling local authorities to start issuing debt from January, ahead of the usual schedule. Moreover, externally, FDI rose 3% in 2018, to $135 billion. Commerce Minister Zhong Shan stated on January 13th that China would reduce restrictions on foreign investment, and address difficulties facing foreign companies investing in China. The investment boost is necessary, as the current slowdown is mainly due to the uncertain global geopolitical environment. We also expect capital allocation efficiency to be enhanced, after the intensive anti-corruption campaign running since 2013.