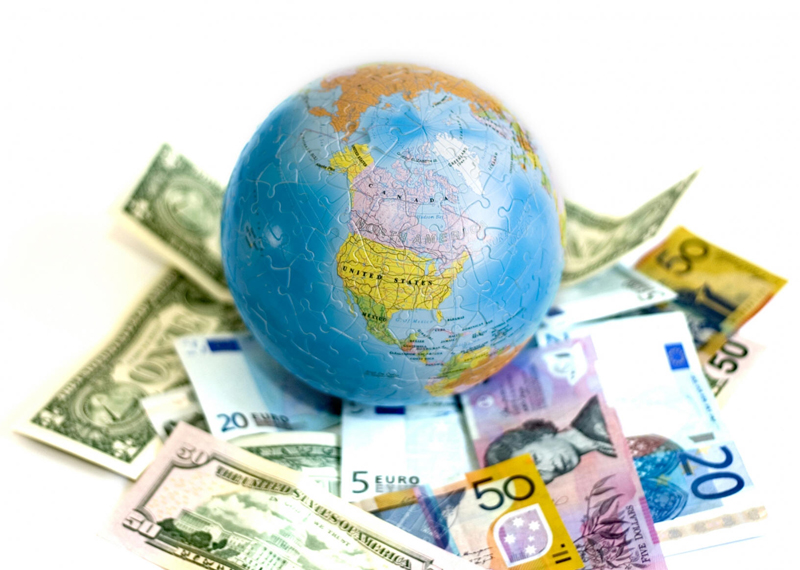 Growth slowed in Q3, though it remained in a stable zone, with GDP expanding 6.5% y/y, down 0.3 pps from H1. Though the most uncertain factor is the U.S.-China trade war, trade is booming: in Q3, exports were up 10.3% y/y, and up 7 pps from Q2. Imports were up 19% y/y, up 8 pps from Q2. Trade also comprises a very small share of Chinese GDP, and we are still optimistic that H2 growth will be stable.

Industrial output was up 6% y/y in Q3, down 0.7 pps from H1. Moreover, it rose 5.8% y/y in September, close to a historical low. Fixed asset investment was up 4.5% y/y, down 0.7 pps from Q2, and down -0.9% y/y in real terms. However, for different months, investment growth rates show promising increasing patterns. In particular, investment rose 4.1% y/y in August, up 1.1 pps from July. It increased further, by 6% y/y, in September. But it’s still early to forecast that investment growth is turning firmly upward.

Consumption is stable. Retail sales of social consumption goods were up 9% y/y in nominal terms, the same rate as in Q2, and up 6.5% y/y in real terms, down 0.8 pps from Q2.

CPI was up 2.5% y/y in September, after rising for four consecutive months, and up 0.7 pps from May. CPI growth reached a new high since 2014, if we exempt the Spring Festival (New Year) season. The ex-factory price index of industrial products and PPI rose 3.6% and 4.2% y/y, down 0.5 and 0.6 pps from August respectively. However, both CPI and producer prices are expected to have growth limits, due to still-low money supply. In particular, M2 was up 8.2% y/y, basically stable since March. M1 was up 4% y/y, and has not shown signs of rebounding since the big 1.2 pps drop in August.

Despite the trade war between the United States and China, China overtook the United States to become top spot for foreign direct investment globally in H1 2018, with investment up 6% y/y to $70 billion. On October 17th, Bridgewater Associates, the world’s largest hedge fund, registered its first private securities fund in China. Its chief investment officer talks about shifting investment to Asia, and to China in particular. Based on these data, and on anecdotal information, we still have confidence in China. Investors, whether in the financial or real sectors, cannot ignore China’s three key advantages: world-class infrastructure, an educated and still-cheap labor force and most of all, the country’s scale: China is potentially the world’s largest market.