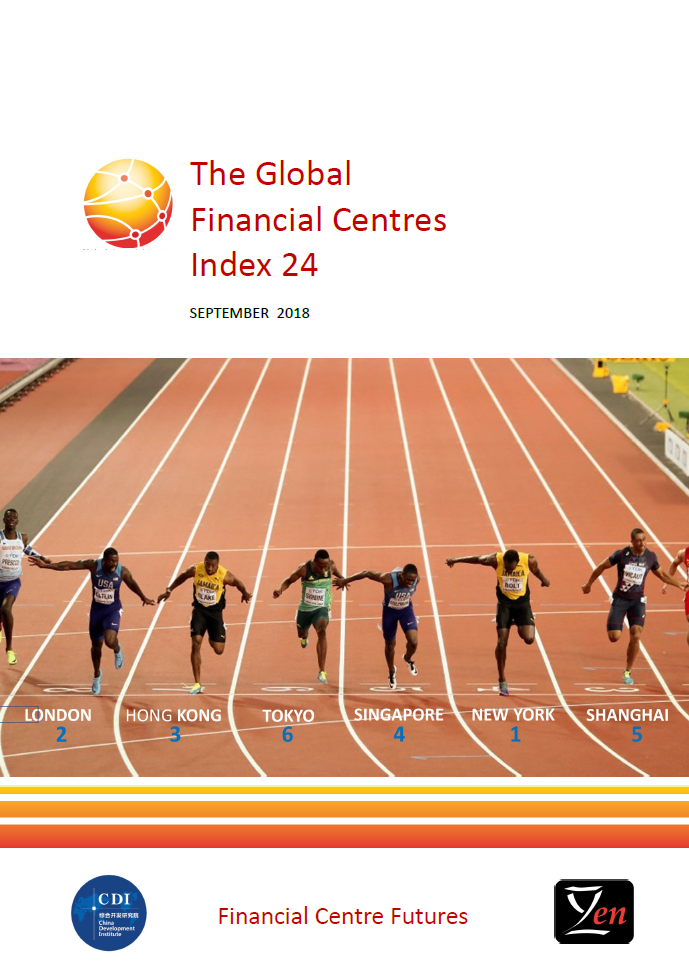 There are 9 financial centres across the Chinese mainland in the main index. Among them, Shanghai rose to the 6th place. Ranking 8th, Beijings moved into the top 10 for the first time. Shenzhen and Guangzhou rose 6 and 9 places respectively and both of them are in the top 20 list. Chengdu rose to 79th place. The newcomer Hangzhou ranks at the 89th place.

Professor Michael Mainelli, Executive Chairman of Z/Yen Group, said “financial centres can, and do, control large amounts of their destiny. GFCI 24 shows the wide range of strategy, competition, specialisation, and, may I say, style in which they do it.”