Despite Financial Turbulence, Fundamentals Are Sound 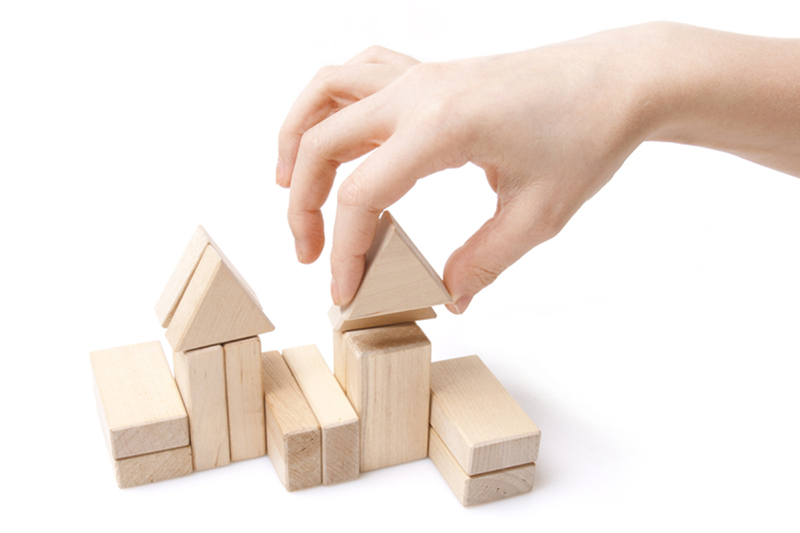 Growth is still stable amid the uncertainty of trade war. Industrial output was up 6% y/y in July, the same rate as in June, and down 0.6 pps from Q2, still in a stable zone. Investment increased 3% y/y in July, down 2.2 pps from Q2, and down 3.8 pps from July 2017, showing a stark decline. But private investment is in much better shape than state investment. The current investment slowdown might be related to financial deleveraging in both the state enterprise sector and in local governments.

Retail sales of consumer goods were up 6.5% y/y, down 0.8 pps from Q2. The previous housing boom might have crowded out consumption. Despite the U.S.-China trade war, total exports grew 6% y/y, up 2.7 pps from Q2. In particular, exports to the United States were up 6% y/y, up 2.7 pps from Q2, and showed no signs of declining. We expect exports to the United States, at least, won’t decrease too much in future, given the currently weaker yuan. Adjusted imports rose 13.3% y/y, comparable to the rates of recent months.

Currency fluctuation and financial risks have been frequently mentioned in the news headlines of late. Yuan depreciation, from 6.3 yuan per dollar at the beginning of this year to 6.87 on August 24th, has attracted a great deal of attention. Meanwhile, there have been reports of incidents of P2P lending bankruptcy, which even caused some investors to protest in their local financial districts. Of course, these are potential risks to the economy and to the financial system in particular. But we believe the risks can be contained by China’s sound fundamentals. Currency depreciation is strongly linked to an overall stronger dollar index, as seen from their strong correlation in our data graph. A Turkish lira-style collapse of the yuan is unlikely. We expect the yuan to fluctuate around 7 against the dollar this year. P2P lending is now under much tighter regulation and, given its relatively small size in the total financial market, is hardly anything likely to cause a systemic crisis.