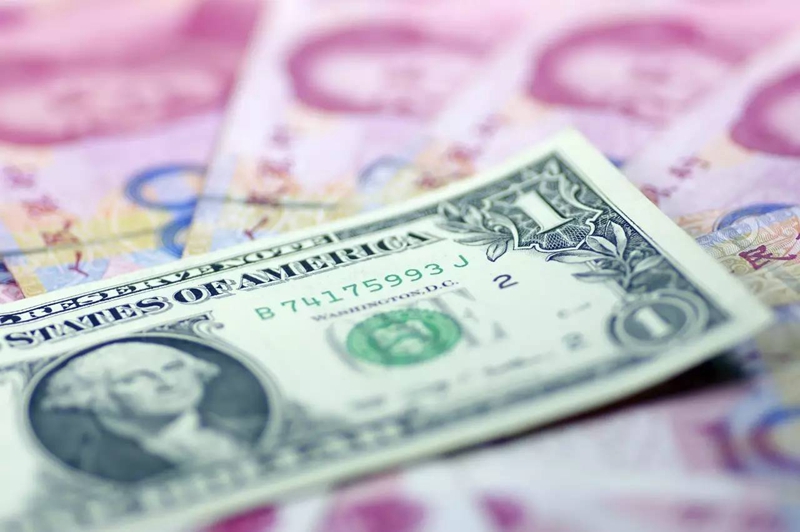 From April to June, the Chinese yuan depreciated against the dollar at monthly rates of 0.9%, 1.5%, and 3.5%. The yuan has been depreciating against other currencies at the same time, while the trade war with the United States intensifies. The latest episode was on July 20th, when U.S. President Donald Trump threatened to levy tariffs on every good imported from China, referring to the $505.5 billion in Chinese imports the U.S. took in last year. Trade and U.S.-China relationship uncertainty might explain the yuan’s depreciation. However, yuan depreciation may compensate partially for Chinese exports to the United States during the trade war. Moreover, depreciation can boost Chinese exports to other countries. With net exports taking only a small share of Chinese GDP, we don’t expect the trade war to negatively impact the Chinese economy much.