Prevention and control of financial risk from national and macroeconomic perspective 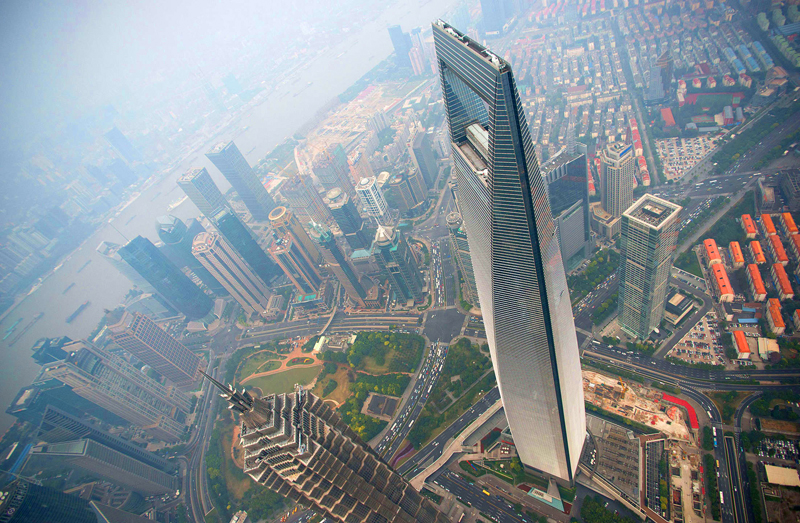 Editor’s Note: Prof. Fan Gang gave a speech at the first Summit Forum on Financial Risk Prevention which was held in Shanghai. During which, he analyzed the significance and influence of prevention and control of financial risk from macroscopic perspective

Financial risk and debt risk are very serious problems, which should be approached carefully without unnecessary exaggeration since they are still controllable and do not entail immediate financial crisis.

First, the risk in lack of government regulation. Certain basic problems that should have been controlled through financial market regulation are only regulated after lengthy delay, and until being proposed on the Central Committee meeting. As a result, market risk escalates. Such situation should be prevented and resolved.

Second, financial risk in the government. After implementing the stimulus policy in 2009, local financing platform’s annual total amount of financing rose from RMB one trillion to seven trillion. With the steep increase, we need to tighten control on this type of government financing risks.

Fourth, risk in private enterprises. One contributor to the overheated economy seen in recent years is the massive amount of companies. Underneath them, is corporate debt. It is necessary to merge and reorganize these companies seen in various industries, so as to reduce industrial concentration, reduce the total number, in order to expand the scale and improve efficiency of the industry, and essentially letting the industries better develop. Nonetheless, if no action is taken, it may lead to earlier onset of financial crisis.

We need to treat these financial risks seriously, in each node and all industries, in order to improve the quality and efficiency of our economy as a whole.