Pessimism Notwithstanding, Growth Picks Up 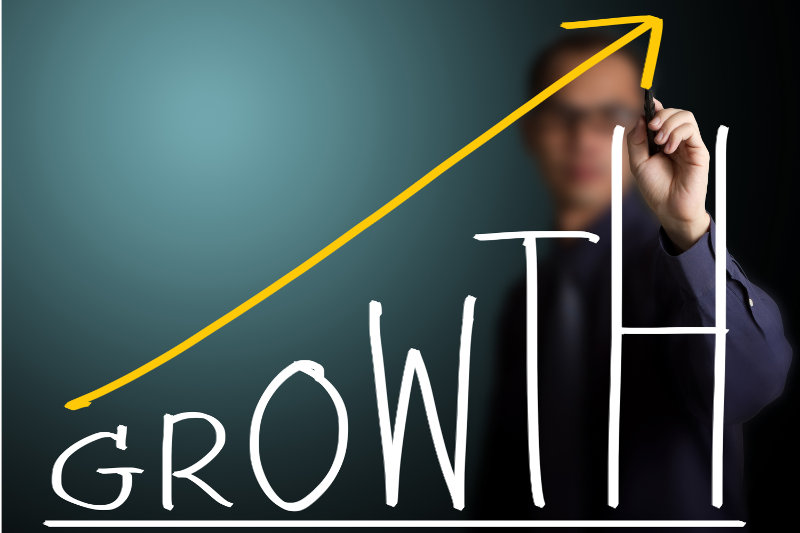 Growth was robust and stable throughout 2017, even as fixed asset investment and consumption kept weakening. Exports rose, after two years of decline. Producer prices were elevated, while CPI showed little volatility. Monetary policy returned to moderately neutral levels, from its previous tight condition, and the money supply plunged.

We view the potential financial risks in China as containable, as the regulators have recognized the problems, and are determined to take serious steps to deal with them. Shadow banking as part of financial liberalization requires prudential regulation. The Chinese government has the capability, and the advantage of designing regulation by absorbing the lessons of U.S. 2008 subprime mortgage crisis. 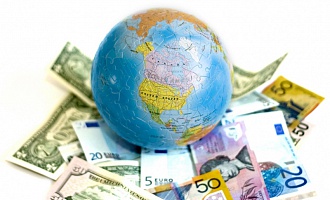