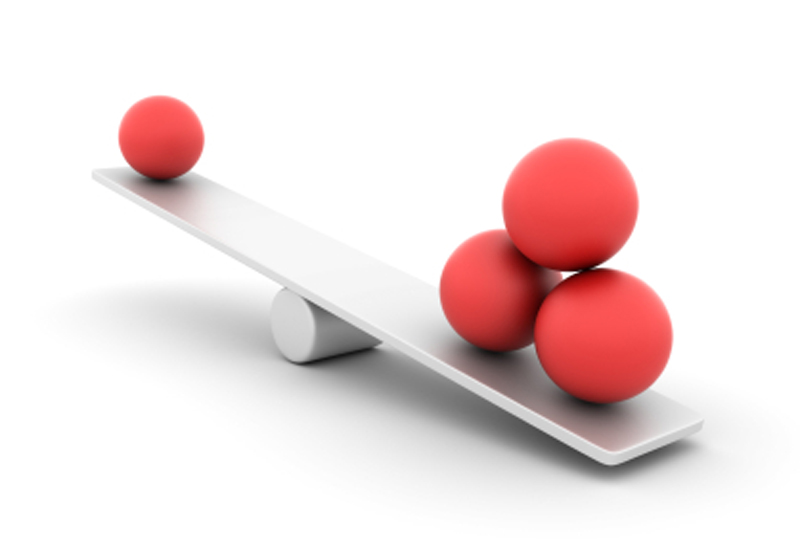 National fiscal revenue fell -1.4% y/y, turning negative for the first time this year. Since current investment strength is mainly government driven, the fall of fiscal revenue will constrain a possible investment rebound. Retail sales of consumer goods were up 10.2% y/y in nominal terms in November, the same rate as in Q3. The consumption indicator is always very stable. The ex-factory price index of industrial output was up 5.8% y/y in November, and PPI was up 7.1% y/y, down 1.1 and 1.3 pps respectively from October, indicating that price appreciation since August represents only a temporary rebound.

Exports were up 12.3% y/y in November in dollar terms, and up 5.4 pps from October, outstripping the fastest growth rate of Q2. But we believe the fast export growth rate is likely an outlier.

Imports maintained their strong growth, up 17.7% y/y, and up 3.1 pps from Q3. Even conservatively speaking, we expect China to surpass the United States as the world’s largest importer in 2022. Consumption demand as a rising share of import increase will be a key opportunity for investors. This is part of the effort made by current Chinese leaders to further integrate with the rest of the world, and to curb China’s external imbalance, with such initiatives as the Road and Belt, and AIIB. China will also hold its first annual national “import expo” in 2018. By contrast, U.S. President Donald Trump seems to be moving in the opposite direction, most recently seen as threatening to withdraw foreign aid, simply because countries do not support his decision to recognize Jerusalem as Israel’s capital. Any withdrawal by the United States will give China room to expand its role in world trade.