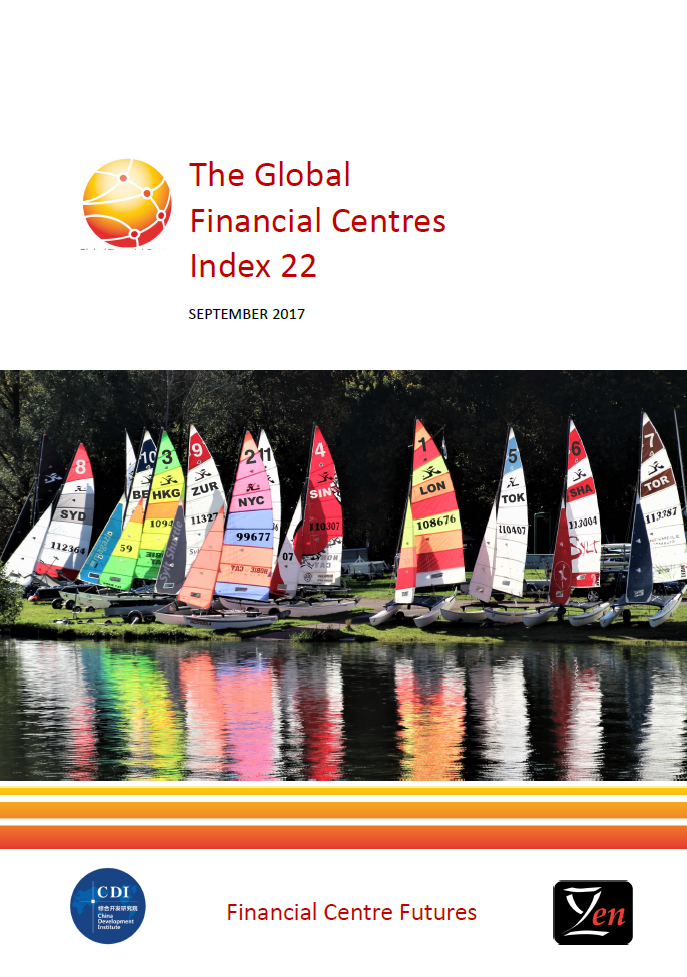 There are seven cities across the Chinese mainland rated in the GFCI 22, namely Shanghai, Beijing, Shenzhen, Guangzhou, Qingdao, Dalian and the newcomer Chengdu. Among them, Shanghai got 711 points and ranks 6th, rising 7 places in the rankings. Beijing rose 6 places to the 10th position. Shenzhen got 689 points and ranks 20th, rising 2 places. Shanghai, Beijing ,and Shenzhen are in the top 20 financial centres. Guangzhou ranks 32nd and Qingdao ranks 47th. Chengdu, first enlisted in the GFCI rankings from the associate centres list, ranks 86th and got 604 points. Dalian fell to 92nd.