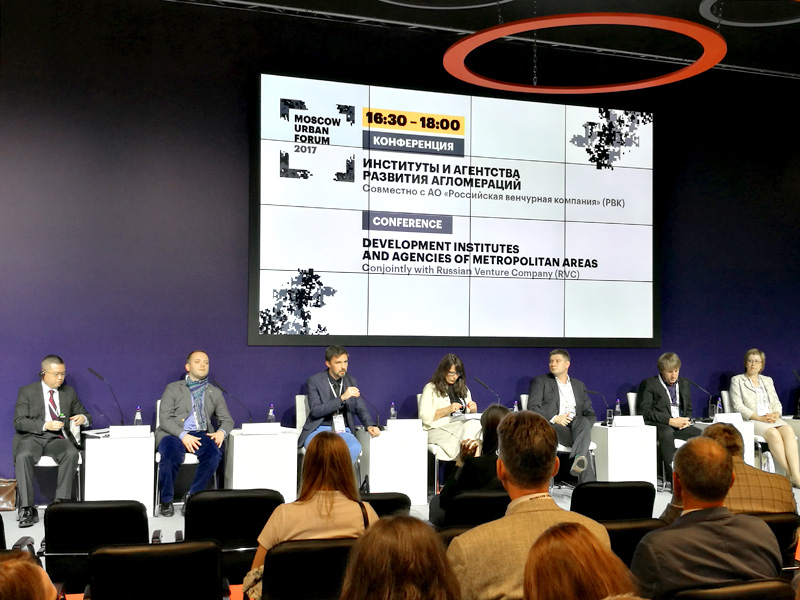 Guo Wanda, Executive Vice President of CDI, and Zeng Zhen, Executive Director of Urbanization Department at CDI, gave speeches at the 2017 Moscow Urban Forum held by the Moscow government from July 6 to July 7. Representatives from think tanks, enterprises and UNESCO discussed the prospect of urbanization and its influence on national economies in the context of globalization. CDI delegation shared the success of establishing special economic zones and upgrading old industrial areas in China, showing the cases of The Qianhai & Shekou Free Trade Zone in Shenzhen, and Shiwan Industrial Zone.

The Moscow Urban Forum was established in 2011 and it has covered a wide range of topics such as sustainable development, urban planning, and urban conglomerations.