Growth is Under Pressure 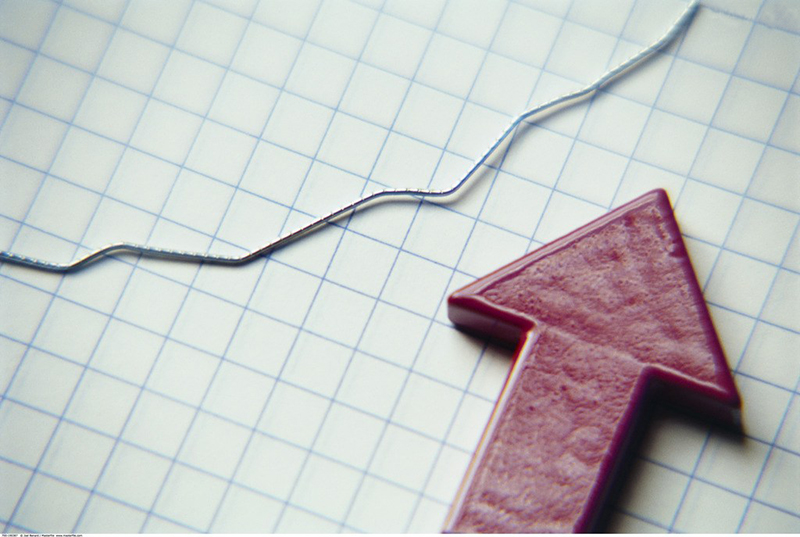 Growth is relatively stable but still facing downward pressure. The value added for major industrial firms up 6.5% y/y in May – flat on April, and slightly below that of Q1, but still higher than all quarters of 2016. But as the key to growth, fixed asset investment was up 7.9% y/y, decreased 1.3 pps from Q1 after showing decreased trend for two consecutive months. Although current investment growth is not at its lowest rate, the adjusted rate below all quarters of last year after factoring in last year’s low base number. We therefore expect some pressure on future aggregate growth.

M2 reached a record low in May. It rose 9.6% y/y, down 0.9 pps from April, and down 2.2 pps from last May. This is partially due to the deleveraging efforts by monetary policy makers, but it certainly will put pressure on growth. Retail sales of consumption goods were up 10.7% y/y in nominal terms, flat on April. In May, exports grew 8.7% y/y, up 0.7 pps from Q1. Imports rose 14.8% y/y, down 9.8 pps from Q1. Over the medium term, as growth rates for producer prices turn downward, imports will continue to weaken, and might even consequently lead an export slowdown.

The China Foreign Exchange Trade System trading platform, overseen by the Central Bank, announced the introduction of "counter-cyclical factor” into its calculation method of yuan's daily reference rate on May 26th. This will allow it to better reflect supply and demand over the long term, and to partially counter the short-term exchange rate fluctuations. We believe that this change will avoid currency herding, leading to a more fundamentals-based exchange rate. The change will increase the stability of yuan, reducing uncertainties for investors and trading partners. Meanwhile, the size of the FX reserve seems to be stabilizing in recent months, even under current environment while the new round of Fed interest rate hikes. It may be safe enough to expect much less volatility in the RMB exchange rate, at least for the rest of this year.