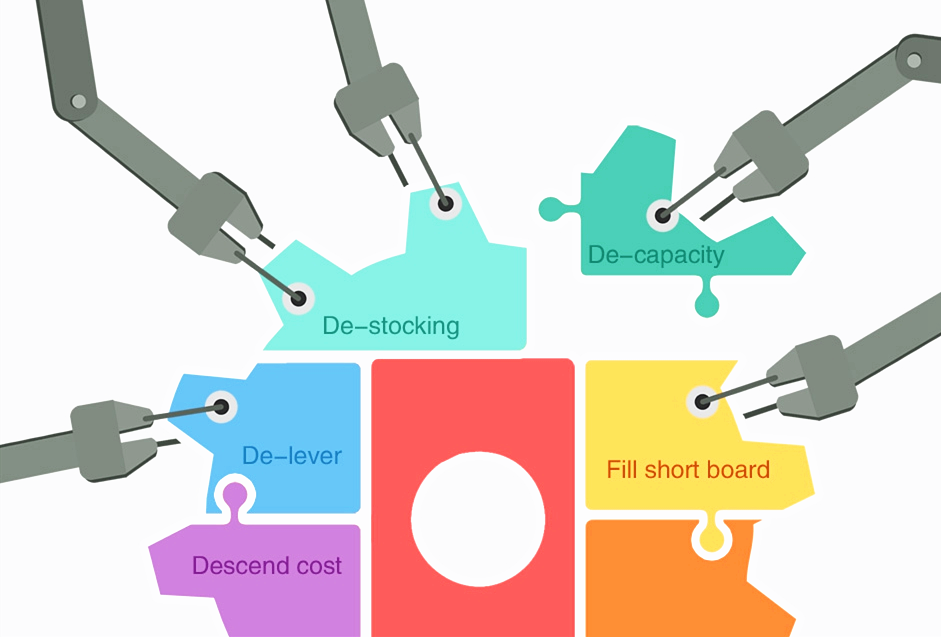 Key economic indicators are signaling positive changes. Fixed asset investment was up 8.1% y/y in August, and up 4.2 pps from July, recovering to Q2 levels, and halting its declining trend. Industrial output was up 6.3% y/y, and up 0.3 pps from July. Retail sales of social consumption goods were up 10.6% y/y in nominal terms, and up 0.4 pps from July. We attribute these positive signs to this year’s supply-side reforms, capacity cuts and deleveraging.

Exports fell -2.8% y/y, up 1.7 pps from Q2. Imports grew 1.5% y/y, shifting from negative into positive territory. The recovery trend for imports is firmer, and more certain.

CPI has been low for four months. In August, CPI was up 1.3% y/y, down 0.5 pps from July. We expect CPI growth to rebound, to around 1.5% y/y. Producer prices continue to recover, with negative numbers improving, rising closer to the zero line. The ex-factory price index of industrial products fell -0.8% y/y, and PPI fell -1.7% y/y, both up 0.9 pps.

Profits of China's major industrial firms rose 6.9% y/y in the first seven months of 2016, accelerating from H1’s 6.2% rise, according to the latest data released by the National Bureau of Statistics of China. Private firms in particular showed strong profit growth. We view this surprising profit increase, and other positive signals, as a consequence of cutting capacity and deleveraging. Those actions leave more room for the growth of private firms, since zombie firms (most of which are stated-owned) were taking up more resources, such as bank loans. We expect this supply-side reform to continue, and to generate more sustainable economic growth for China.