Economy will be relatively stable amid global turmoil 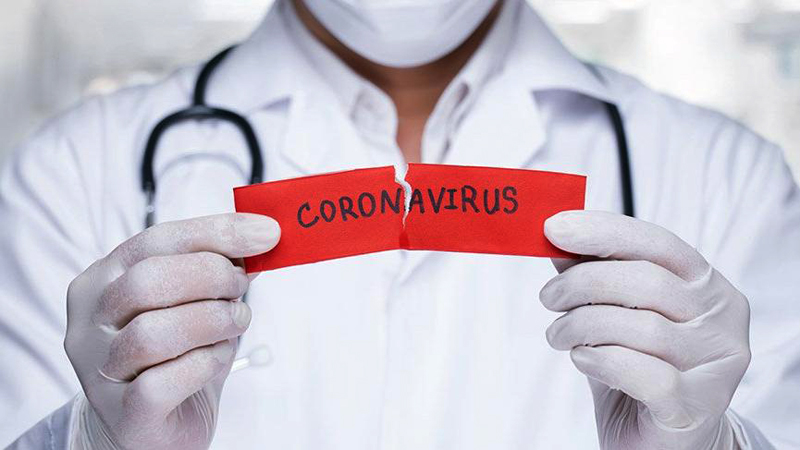 The coronavirus outbreak in China has had major short-term negative effects on production activities. However, as of March 18th, within China it is largely contained, with zero new cases. The total number of global infection cases outside China has now surpassed the total number of cases in China, and the number is expanding rapidly. Industrial output in China fell -13.5% y/y in January-February, and investment fell -24.5% y/y. But we believe these two major indicators -- especially investment -- will recover soon.

We believe the Chinese economy and finance may be relatively stable, and recover quickly, amid global turmoil. Many economic activities have already recovered to a large extent, thanks to the “Internet plus” program initiated by the state council two years ago, which allows employees to work at home. The Chinese Central Bank has a long way to cut before reaching a zero interest rate, leaving room for further monetary easing, while other major economies’ central banks, including the Fed, now have interest rates near or at zero. The partially state-owned feature of the Chinese economy enables the government to effectively adopt targeted economic policies, such as extending financial favoritism to SMEs.

Negatively impacted by the curfew, with malls and restaurants closed, retail sales of social consumption goods fell -20.5% y/y. In January-February, exports fell -15.9% y/y, down 20 pps from Q4 2019. Imports fell -2.4% y/y, down 7.6 pps from Q4. Even though we believe these major indicators will recover quickly, the worsening coronavirus situation in other countries will hurt trade. We don’t expect recovery to rebound to its pre-coronavirus level soon.

CPI rose significantly in January-February, by 5.3% y/y, and up 0.8 pps from December, due to transportation segmentation organized for the virus curfew. The collapse of major world commodities such as oil also negatively impacted Chinese producer prices. In February, the ex-factory price index of industrial goods fell -0.4% y/y, and PPI fell -0.5% y/y. Both indicators are continuing their declining trends.

The coronavirus, however, has not had the major impact on Chinese financial markets as it has on other production factors. Major financial indicators are mostly stable. At the end of February, M2 was up 8.8% y/y, the same as at the end of 2019, and M1 was up 4.8% y/y, or 0.4 pps.