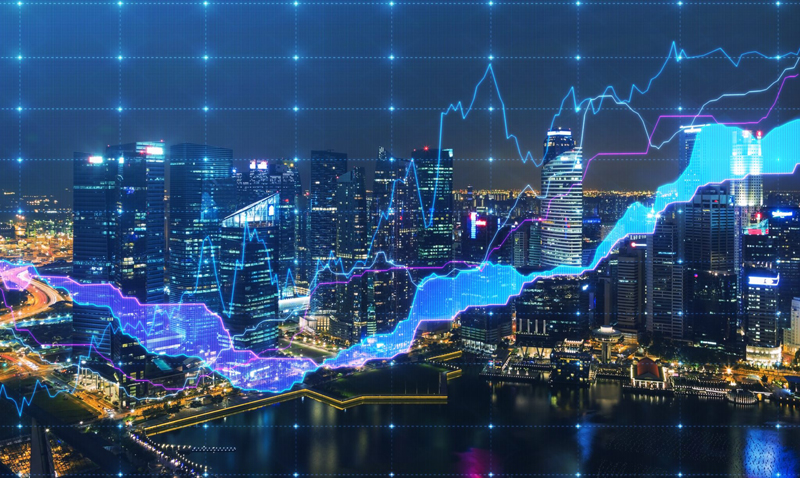 CPI was up 2.8% y/y in August, the same rate as in July. Its main components, however, changed significantly, with pork prices skyrocketing due to the sharp reduction of production caused by the previous spread of African swine fever. At the same time, producer prices fell further, and the growth rate turned negative. The ex-factory price index of industrial goods fell -0.8% y/y, and PPI fell -1.3% y/y, down 0.5 and 0.7 pps from July. The major decline in growth rates is mainly due to last year’s high base numbers. We expect this decline to slow by the end of this year. Principal financial indicators are largely stable. At the end of August, M2 was up 8.2% y/y, close to its July rate. M1 was up 3.4% y/y, up 0.3 pps from July.