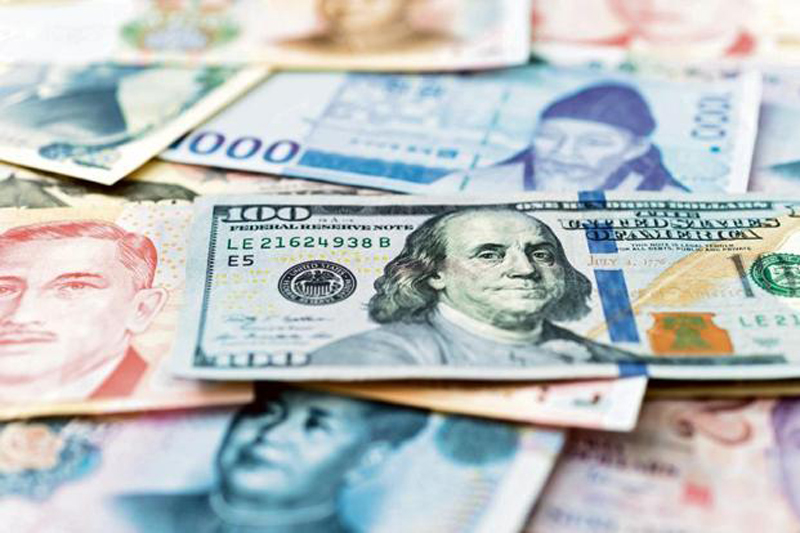 Though trade tensions persist, imports fell more than exports. Imports in dollar terms fell -5.9% y/y, more than in either Q1 or Q2. Exports rose 2.8% y/y, up 1.4 pps and 4.4 pps from Q1 and Q2, respectively. The direct contribution of net exports to GDP was positive, reconfirming our view that trade war “noise” affects China mainly via sentiment.

On August 5th, after a Tweet by U.S. President Donald Trump, the U.S. Treasury Department announced it would label China a “currency manipulator.” That day the yuan dropped to below 7 to the dollar, for the first time in over a decade (although the magnitude of the drop was small, as the yuan has hovered around 6.9 for a significant amount of time). Our data shows that the yuan has experienced several similar depreciations in recent years. The “currency manipulator” label seems baseless, according to the United States’ own unilateral standards. But Trump’s accusation is understandable, because Trump is viewed through the prism of huge re-election pressure, and wants a deal before the election. So the Chinese government is simply waiting. Yuan depreciation should be temporary, as it’s driven by the negative sentiment of trade war. In the long term, fundamentals point to a more or less stable yuan.