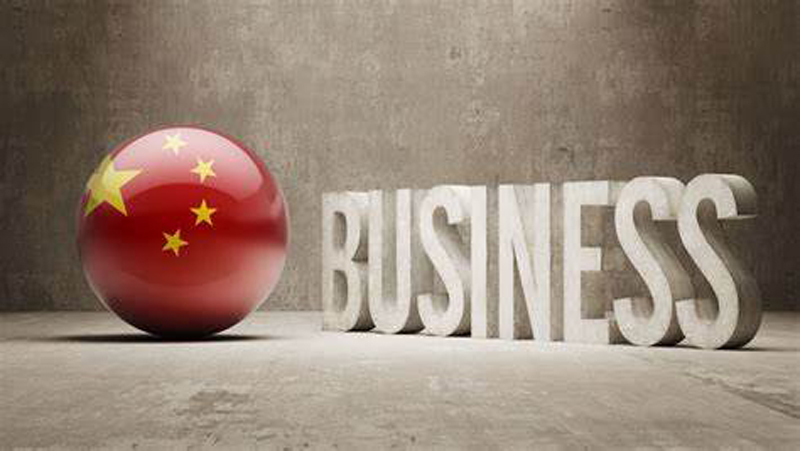 CPI stopped appreciating. In June, CPI was up 2.7% y/y, the same rate as in May.

President Jinping Xi announced, on June 28th at the G20 meeting at Osaka, that China would further open its market, proactively expand imports, continuously improve its business environment for foreign enterprises, and press ahead with negotiations on economic and trade deals. Just two days later, on June 30th, the National Development and Reform Commission and the Ministry of Commerce jointly issued two new “negative lists,” and one “encouraged catalogue,” both indicating improved terms for foreign investment. The number of items on the 2019 national FI [foreign investment] negative list was cut to 40 from 48, and to 37 on the FTZ list. The 2019 FI negative list further opens the services, agriculture, mining, and manufacturing sectors.

We expect China to open up more sectors, especially where the country lacks a strong comparative advantage, such as in services. By contrast, even though U.S. President Donald Trump promised, while meeting with Xi at the G20, that his administration wouldn’t’t levy more tariffs on Chinese goods, Trump’s record of keeping his word is not trustworthy -- to wit, July reports say he does want to add more tariffs. Yet economic globalization is very hard to reverse. Even Trump is realizing that restricting U.S. companies from working with Huawei would hurt U.S. companies’ exports to Huawei. This trade war may last for awhile -- but in the long run, globalization will prevail.